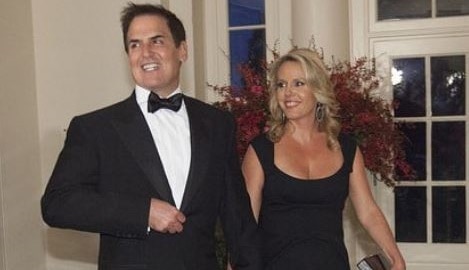 Tiffany’s hubby is a Pennsylvania native who was born July 31, 1958; he amassed his fortune after getting into high-tech companies. In the early 80’s Cuban and partner, Martin Woodall co-founded MicroSolutions, a leading national systems integrator which was later sold to CompuServe.

He also co-founded Broadcast.com, the leading provider of multi-media and streaming on the Internet. Broadcast.com was sold to Yahoo! Inc. in July, 1999. Currently, Cuban is the founder of AXS TV (www.axs.tv). AXS TV and its sister network, HDNet Movies, are among the only remaining independently owned and operated TV networks in the U.S.

He is also involved in the professional sports world as the owner of NBA’s Dallas Mavericks. 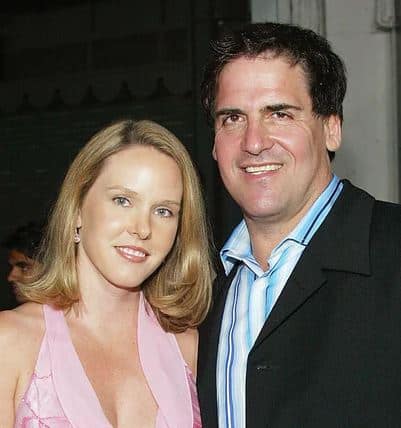 Prior to his success, Cuban worked as a bartender, disco dancing instructor, and party promoter. Nowadays he is best known for his numerous investments as part of the ABC’s hit show Shark Tank. Plainly, Mark is recognized as being among the most influential people in both the cable and sports industries. 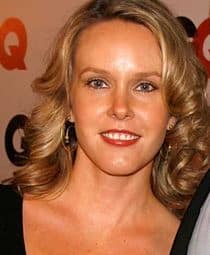 Cuban hasn’t been successful only on the business side; in 2002 he tied the knot to the lovely, Tiffany Stewart and together have welcomed three children. Tiffany Stewart is the proud mom to daughters Alexis and Alyssa, and son Jake. The family of five reside in Dallas.

Tiffany, like her hubby was born middle class and drove a Honda while dating Cuban. She is 14-years his junior. The blonde used to work as a sales person at an ad agency.

Stewart met Cuban at a gym in 1997 and despite having the money to pay for an overly expensive ceremony their 2002 wedding in Barbados was pretty low key, with only 20-guests.

Is safe to say Tiffany Cuban enjoys her privacy. She not only had a private ceremony for her wedding but also leads a pretty mysterious lifestyle. She clearly has no problem with Mark getting all the spotlight. Instead, she is a supportive wife and dedicated mother who will only hire a nanny if she is attending a Mavs game. The mom of three is even out of social media. Tiffany Stewart is even out of social media and hardly ever appears on Cuban’s Instagram. 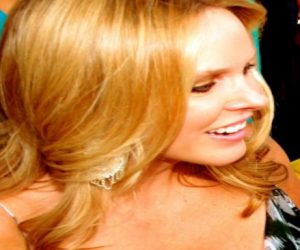 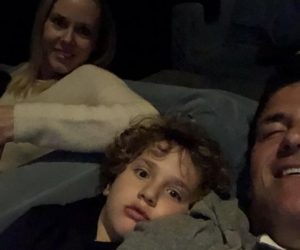 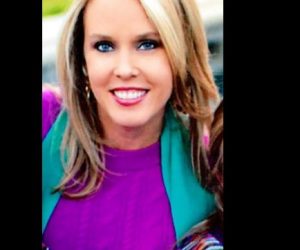 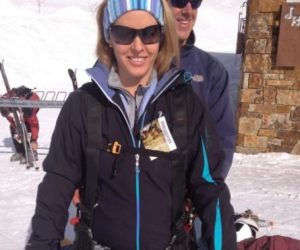 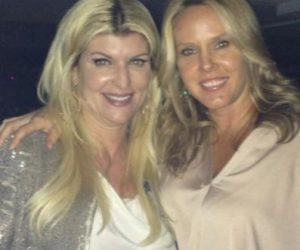 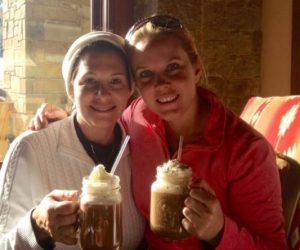 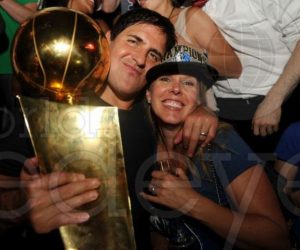