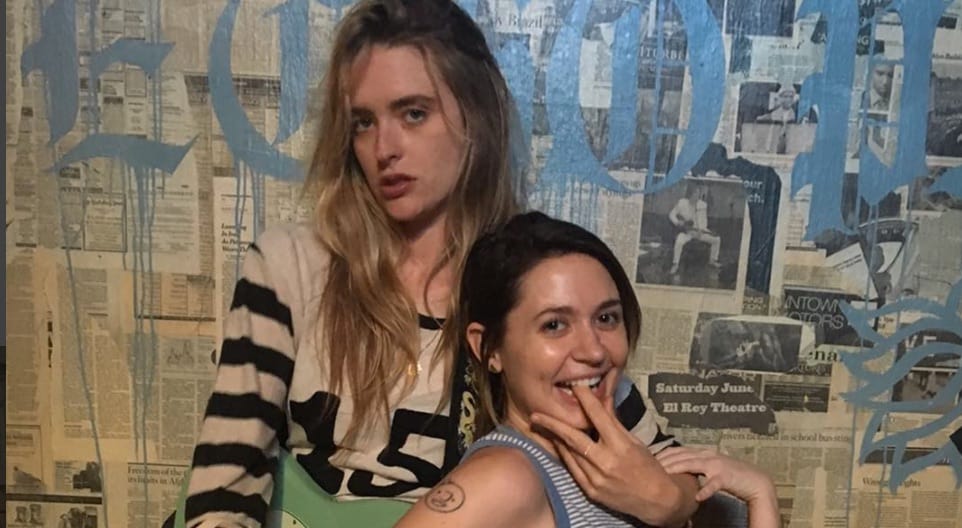 Penelope Gazin and Kate Dwyer struggled with creating Witchsy, their own online marketplace for artists. The pair, who are located in Los Angeles, used their own money, had minimal tech skills and faced doubt from outsiders in regards to launching their business.

In the 1980s TV Series Remington Steele, trained detective Laura Holt, played by Stephanie Zimbalist, is not taken seriously by prospective clients because she’s a woman. After losing client after client as a result of sexism, she invents a male superior called Remington Steele.

Penelope Gazin and Kate Dwyer took a leaf from Laura Holt’s book when they faced the same problem. Gazin and Dwyer started their own marketplace for strange art with a few thousand dollars of their own money.

They created a fake male co-founder in an effort to get around the condescension and sexism within the industry, their fabricated colleague, Keith Mann.

The duo told Fast Company that Keith made everything a lot easier. They mentioned one example of dealing with a developer, who would address them by saying, “Okay, girls…”

These examples are yet another reminder of how hard it is to be a woman in the tech industry, where unconscious and conscious bias cause women to face questioning of their skills and knowledge constantly.

Andrea Harner This pretty gal is Andrea Harner; she is the pretty wife of BuzzFeed's co-founder and … END_OF_DOCUMENT_TOKEN_TO_BE_REPLACED