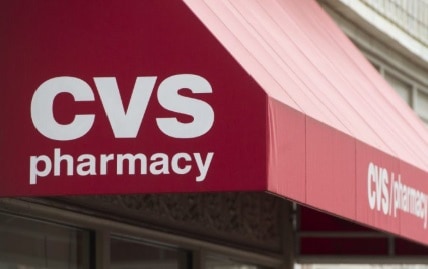 Molly Hoagland is the longtime wife of businessman, Ralph Hoagland -widely known as the founder of CVS.

Molly’s husband is said to have passed at age 88 on January 17, 2020. According to reports, Hoagland died of posterior cortical atrophy.

Ralph P. Hoagland, III was born in Boston on August 1, 1933, son of the late Ralph, Jr. and Mary Hoagland. He attended Princeton University and Harvard Business School, where he conceived and founded CVS -which grew into the nation’s largest pharmacy chain.

During his lifetime, Ralph Hoagland launched a number of businesses, including the Orson Welles Cinema Complex. In addition, the lifelong entrepreneur spent his life as a philanthropist and civil rights activist.
He is survived by his wife of decades Molly Hoagland and the couple’s children. Check out interesting facts about Mrs. Hoagland below.

#1 They were married for over six decades

Molly Hoagland who was born Molly Kaplan in Bridgeport, Connecticut. She met her husband while she was attending University. The night they met they were both attending a speech by the Rev. King at Brandeis University. At the time they were both dating other people but soon after they became a couple. They tied the knot in 1958 -meaning they were husband and wife for 61 years.

Molly Hoagland is credited with helping her husband manage his many businesses. Some of the ventures her husband was either part of or created himself, became part of Greater Boston history including the Orson Welles Cinema on Massachusetts Avenue in Cambridge, the Paris 26 restaurant in Newton and the 33 Dunster St. restaurant off Harvard Square. Mr. Hoagland also ran 1001 Plays in Cambridge, an early video game arcade, and cofounded the round-the-clock Store 24 chain, the result of another entrepreneurial epiphany.

During their marriage, Ralph and Molly Hoagland welcomed three sons -Peter, Larry and Eric who are now adult and parents of their own. As a result, Molly Hoagland is the proud grandmother of Mark Hoagland, Sally O’Brien Hoagland, and Joshua Love.

Accoridng to an obituary, Judah Kaplan died in 2018 at age 84 in Savannah, Georgia. According to the obituary, her brother was survived by wife Judie Weiss Kaplan and his children, Ronald and Marjorie.

#5 Her husband started CVS at their apartment

According to the company’s website, Hoagland and his business partners, Sid and Stan Goldstein, started selling health and beauty products out of Hoagland’s apartment in Lowell, Massachusetts, in 1963, establishing the world’s first Consumer Value Stores location. A year later, Hoagland and Golstein unveiled the first CVS logo and expanded the company.

Sarrah Hallock Meet the lovely Sarrah Hallock; she is the stunning girlfriend of marketing expert … END_OF_DOCUMENT_TOKEN_TO_BE_REPLACED

Mr. Usman Hanif From his early beginnings in Pakistan to his college years in London and the many … END_OF_DOCUMENT_TOKEN_TO_BE_REPLACED 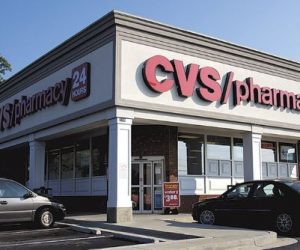 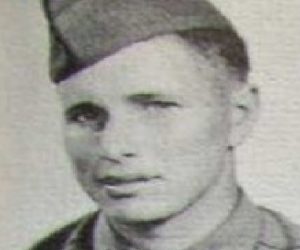 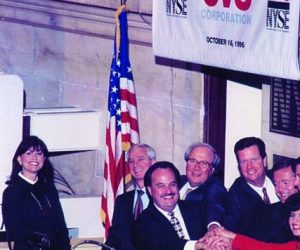 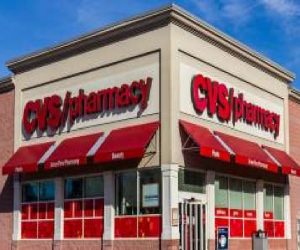 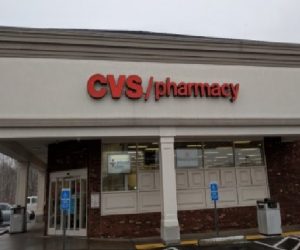 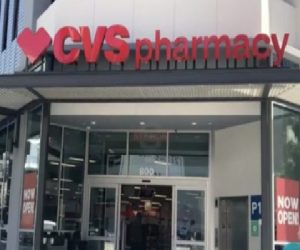 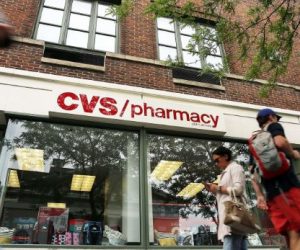