People published their story about Amanda Rosenberg the project manager of Google’s project glass who is dated Hugo Barra and now is dating her married boss Sergey Brin, hover in People’s article they used a photo of a woman wearing Google glasses is not that of Amanda Rosenberg but Nathalie de Clercq, who we know describe as Rosenberg’s look-a-like. 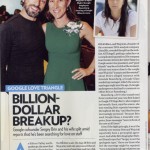 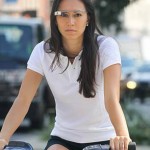 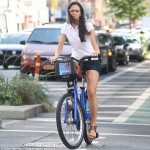 Soon Nathalie de Clercq photos under the name of Amanda where in several papers all over the world.. 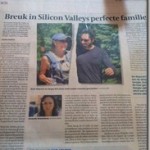 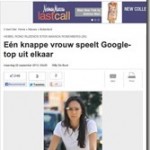 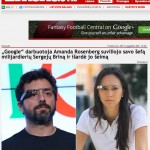 Yes that’s me … this photo has been all around the world under the wrong name,” de Clercq wrote.

“It’s awful. Ever since the gossip came out…. It was snapped back in JUNE! So many made-up stories.” said Nathalie about the confusion and the mess it has caused her.

People’s managing editor Larry Hackett explained the cause of their screw up article and apologized for their mistake.

“While we accept full responsibility for the mistake, we were supplied with a photo that mistakenly identified the women pictured as Rosenberg. We regret the error, and apologize for any discomfort it has caused.” 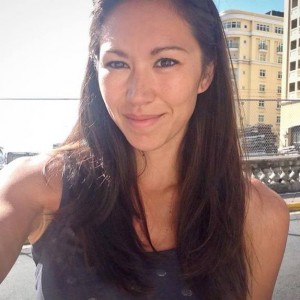 Nathalie de Clercq who lives in Staten Island, NY graduated in 2002 from Watchung Hills Regional High School, in 2006 she graduated from the Australian National University with a Bachelor of Arts in International Relations, World Politics, Philosophy and Psychology.

In 2006 de Clercq worked for six months as a Parliamentary Member Assistant at the Parliament House of Austria, in 2007 she was a consultant trainee for seven months at CRH-CA; that same year in July she was named CAI Manager, last January she was appointed Global Sourcing Customer service Manager.

Nathalie who in our is way hotter that Amanda speaks English, Chinese, French and Italian fluently 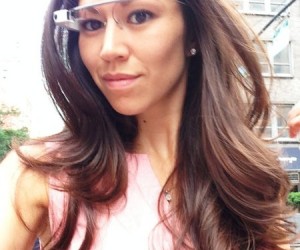 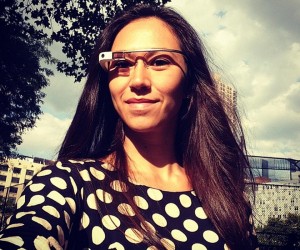 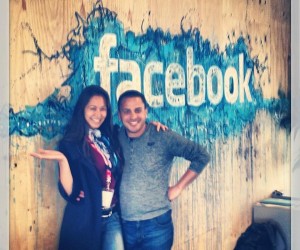 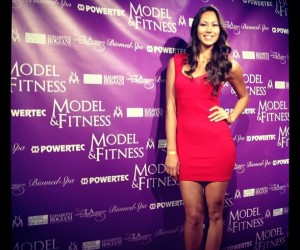 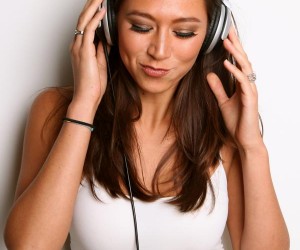 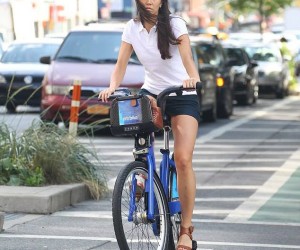 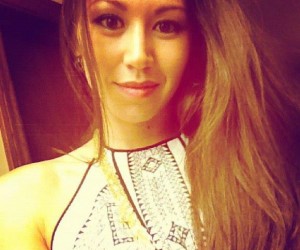 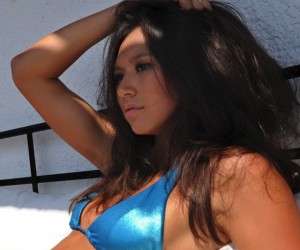