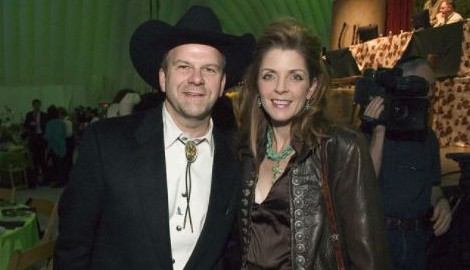 Paige Fertitta is the lovely wife of Billionaire Tilma Fertitta, known as the CEO and sole owner of Landry’s Inc.

Paige’s entrepreneur hubby will also become an NBA owner as reports say he recently reached an agreement to buy the Houston Rockets. This is hardly a surprise as Fertitta is an avid sports fan. He occupies an important position in the board of members of the University of Houston and is the cousin of former UFC owners, Frank and Lorenzo Fertitta.

Born Tilman Joseph Fertitta on June 25, 1957; the Texas native attended Texas Tech University and the University of Houston where he studied business administration and hospitality management.

He began working for his father in the family seafood restaurant. He was a partner in the first Landry’s restaurant in 1980 and bought a controlling interest in the company in 1986. Landry’s went public in 1993; he took it private again nearly 20 years later in a $1.4 billion deal.

He’s been happily married to the gorgeous Paige Fertitta for years. Meet her below. 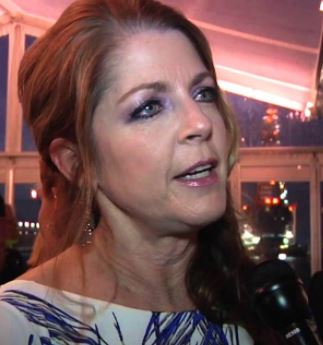 #1 She is the former Paige Farwell

Born on December 17, 1958; she is one of two children born to Mary Jo Farwell (nee. Legg) and Charles Henry Farwell. Has one older brother Neil, 62.

The couple has been married for the past 26-years. According to online interviews, Tilman had to ask her to marry him, at least three times.

Paige and Tilman are the proud parents of sons 24-year-old Michael, 22-year-old Patrick and 17-year-old Blake; and daughter Blayne, who is 19-years-old.

#4 She is not exactly into fitness

When asked about her fitness routine, the wife and mother of four, joked saying “running around with my kids and keeping up with my husband”

However the red head added she enjoys the outdoors and lives an active lifestyle from the boat to the beach or at the family’s farm.

#5 She is huge about giving back

Paige Tilman is involved with a number of organizations including: Fay School Board of Trustees; Houston Livestock Show and Rodeo. Paige has also served as host for the annual San Luis Mardi Gras balls as well as hosting an annual fundraiser for Houston Police Foundation.

#6 She also has a passion for fashion

Paige Fertitta is always on point when it comes to her personal style. She says she takes inspiration in her favorite designers including Ralph Lauren, Yves Saint Laurent, Gucci and Carolina Herrera. Paige likes to keep her image very simple and her favorite pieces are jackets, jeans, white shirts and big signature bags.

#7 She has at least three prized possessions

#8 She likes to chill in a farm

Paige Fertitta and her husband own a farm in New Ulm –where she and her family spend a lot of time, just chilling.

#9 Her father is an Army Veteran

Fabwags reports her father, was a pianist and an Army veteran served in the 78th Anti-Aircraft Artillery Battalion and  8th Army Defense Command in Seattle, Washington, he worked as a Volunteer on the Colorado Trailhead outside of Durango.

#10 She is a Texas resident

Paige Tilman and her family reside in River Oaks. 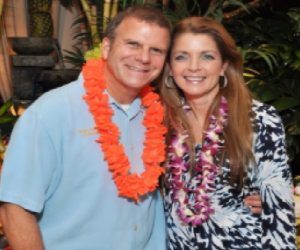 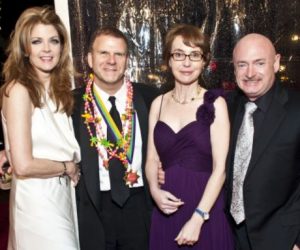 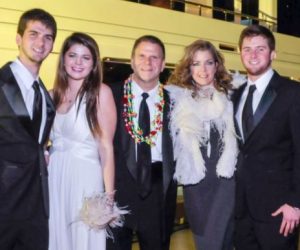 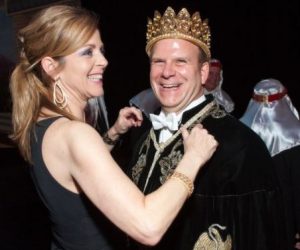 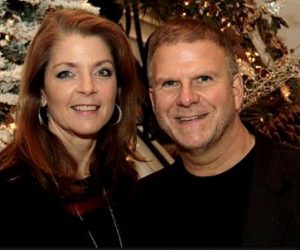 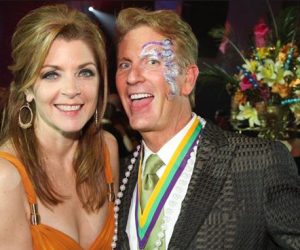 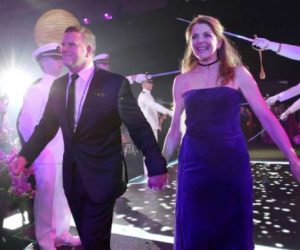