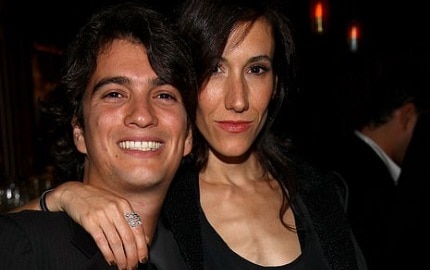 Rebekah Paltrow Neumann is the longtime wife of Israeli billionaire Adam Neumann -best known for being the CEO of WeWork.

Rebekah’s husband is said to have stepped down as CEO from of WeWork, according to reports however, he will stay on as non-executive chairman of the board.
Adam Neumann was born in the city of Tel Aviv, Israel in 1979. He was raised in kibbutz and attended the Israeli Naval Academy where he served as an officer in the Israeli Navy for five years. He later attended the Zicklin School of Business at Baruch College in New York City.
In 2010, alongside Miguel McKelvey he founded WeWork -which rents larger sized office spaces and breaks them into smaller offices and leases them out to make a profit -and has since raised about $8 billion from investors like Goldman Sachs and Softbank.
Adam has been creating companies in NYC for years. Prior to WeWork, he co-founded Krawlers, which sold baby clothes with knee pads. He also co-founded coworking space Green Desk, helping transform Brooklyn’s DUMBO neighborhood into a hub for small, creative companies, and co-founded Big Tent Inc., where he developed well-known brands of children’s clothing.

He’s been happily married to the lovely Rebekah Paltrow Neumann. Meet her in her top facts below. 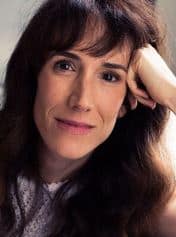 #1 She has ties to the entertainment industry

#2 She has experience working as an actress

She was classically trained with Eric Morris and The Old Vic Theatre. According to her IMDb, Rebekah starred opposite Rosario Dawson in Awake and appeared opposite Lucy Liu in Nomads. On stage, she starred in an Old Vic production of Anton Chekhov’s Three Sisters directed by Eve Best.

#4 She studied Business and Buddhism and is into yoga

Rebekah attended The Horace Mann High School and went on to major in Business and Buddhism at Cornell University. Upon graduating, Rebekah was accepted into Solomon Smith Barney’s Sales and Trading Program. Soon thereafter, she left to pursue a career in acting and film. In addition, Rebekah is a certified Jivamukti yoga instructor.

Rebekah and Adam have been married since 2008. Together they are the proud parents of five young children. She gave birth to daughter Elle Neumann, in June of 2011. 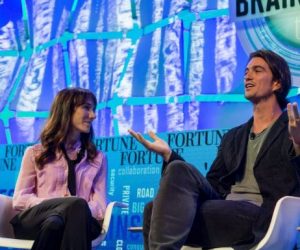 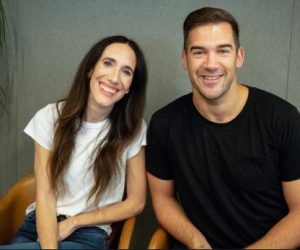 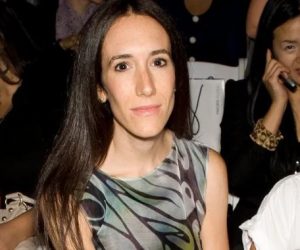 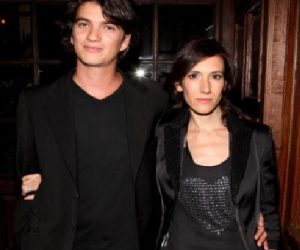 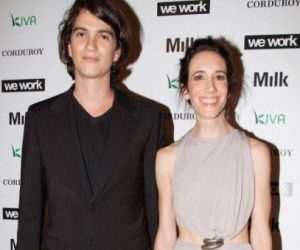 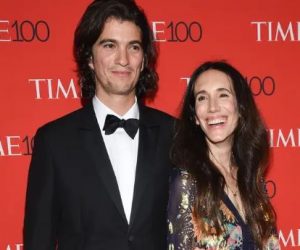 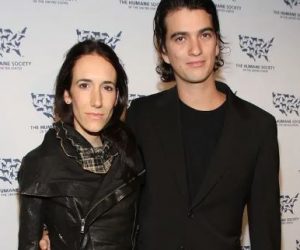