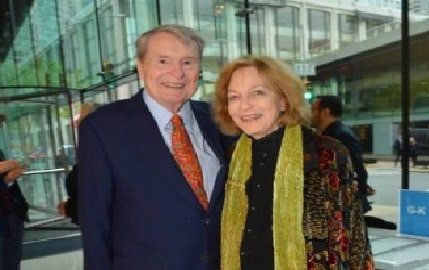 Kate’s husband is said to have died at age 85 ‘peacefuly’ in his sleep. The renowned TV journalist suffered a heart attack in 1983 and more recently, had undergone heart valve surgery in April 2008.

Jim Lehrer was born on May 19, 1934; the Wichita, Kansas co-founded PBS’ NewsHour and won numerous honors — including Peabody and Emmy awards and a National Humanities Medal in his 50 years on TV.
Lehrer and his lifelong friend Robert MacNeil co-anchored The MacNeil/Lehrer Report, which later became The NewsHour With Jim Lehrer, and eventually PBS NewsHour.
He is survived by his wife Kate, and the cuple’s children. Check out interesting facts about her. 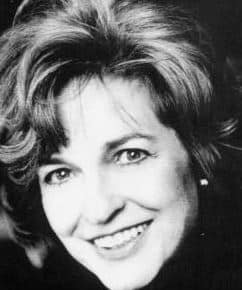 #1 Her husband is not the only talent in the family

Kate Lehrer has also made a name for herself as a writer and novelist. Her novels include, Out of Eden and the best-selling Best Intentions and When They Took Away the Man in the Moon. In addition to her novels, Kate has also written a number of short stories, essays and book reviews.

#2 She is an only daughter

Kate Lehrer was born Kate Tom Staples in Waco, Texas -the only daughter of parents Thomas Malcolm Staples and Lucy Joplin. Her father worked as a county extension agent and her mother was a social worker.

#3 She is a former teacher

Prior to her career as a novelist, Kate Lehrer who graduated from Texas Christian University -taught English literature. While at TCU she was a member of Kappa Alpha Theta.

#4 She and her husband were married for decades

Lehrer grew up in Texas where she met her husband, Jim. The two had been married since 1960 -meaning they were together for 60-years. At the time of their wedding, she was 20-years-old. Together they raised three daughters Jamie, Lucy and Amanda.

In a 2009 article for the Washingtonian, Kate recalls how she became ‘KK’ for her grandchildren. At the time her daughter Jamie and her husband John -welcomed a baby girl whom they named, also Kate. In order not to confused the little one and since she didn’t want to be called grandma, Kate came up with KK ‘a little cute, perhaps, but better than Grandma’ -she wrote. She has now at least six, grandchildren.

Multi-millionaire tech CEO and author, Gurbaksh Chahal was suddenly terminated from his position as … END_OF_DOCUMENT_TOKEN_TO_BE_REPLACED 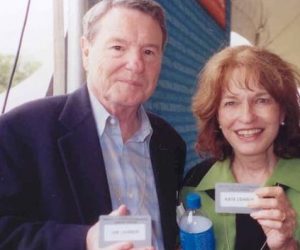 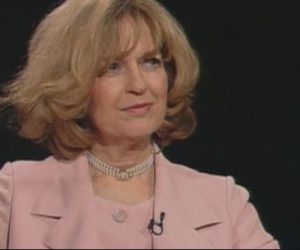 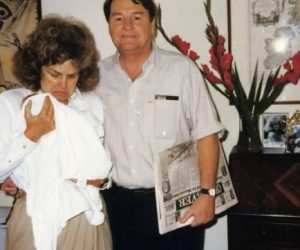 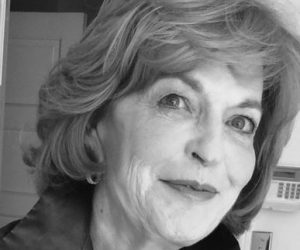 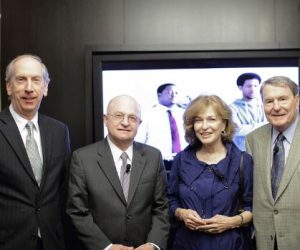 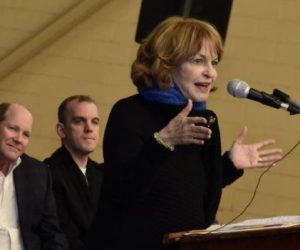 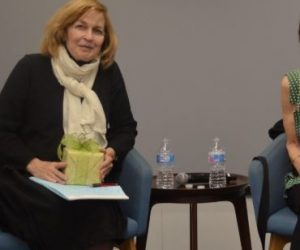