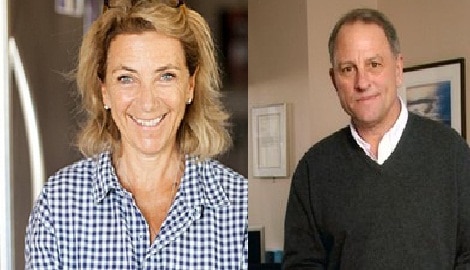 Melinda Fager is the wife of disgraced TV producer, Jeff Fager –who until recently served as the executive producer of ’60 Minuties.’

Melinda’s husband has been fired from the top job following a menacing text he sent to CBS reporter, Jericka Duncan. According to reports, Duncan was merely reaching out to Fager for comment after he and Ronan Farrow –were the subjects of a recent investigation into sexual misconduct at CBS.

His termination has been labeled as unfair by Fager since he says he was only asking Duncan to be fair while covering the story. He had been for CBS for 36-years.

But perhaps 64-year-old Jeff has other things to worry about. According to a Times story, Fager had “engaged in some type of sexually inappropriate conduct” toward a female CBS employee who alleged in 2009 he had groped her.

He’s been married to wife, Melinda for decades. Meet her below. 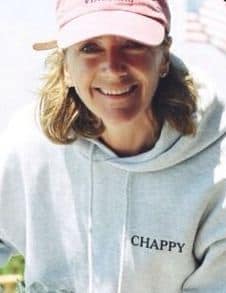 #1 She and her family live in Connecticut

Melinda Fager was born Melinda Wooster on March 16, 1953; she currently, she lives in Edgartown, MA; and previously lived in New Canaan, CT and Stamford, CT.

#2 Melinda Fager is a mom

#3 She is an Author/photographer

A few years ago she published what has been described as a ‘startlingly beautiful combination cookbook/photo book’ –in it, Melinda captures the beauty and uniqueness of Chappaquiddick  -the little island as only a long-time lover can.

#4 She published a cookbook

Her 2013 cookbook ‘Living off the Sea” –features the food Jeff, an ardent fisherman, catches every day and what they can either forage or buy at local farms. The recipes feature the fish and shellfish found in the waters around Martha s Vineyard.

Melinda got her first job as a book designer for a small graphic design studio in New York; she previously sold her family’s applesauce recipe, made from New England’s apple orchards and eventually started a small business, The Great New England Apple Company.

#6 Melinda is active on social media

#7 She has kept silent about her husband’s investigation

An internal CBS investigation was launched where her husband and Ronan Farrow –were the subjects of an investigation into sexual misconduct. Her husband was accused of inappropriately touching a female CBS employee.

Penelope Gazin and Kate Dwyer struggled with creating Witchsy, their own online marketplace for … END_OF_DOCUMENT_TOKEN_TO_BE_REPLACED 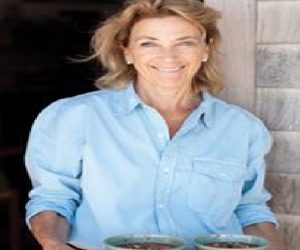 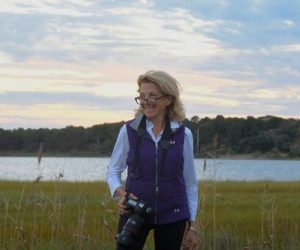 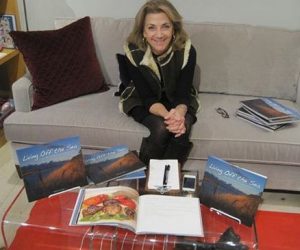 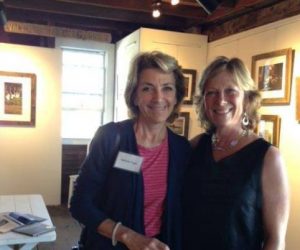 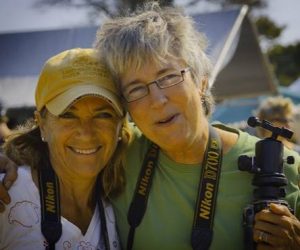 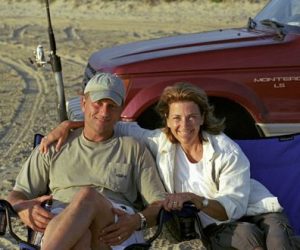 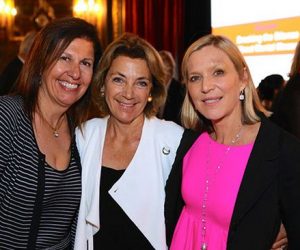