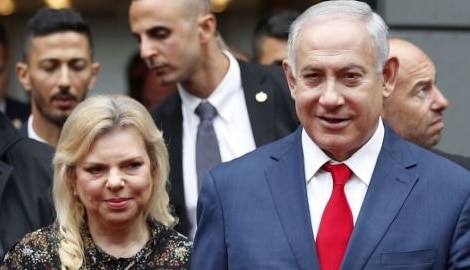 Sara Netanyahu is the longtime wife of Israeli politician, Benjamin Netanyahu –who currently serves as the Prime Minister of Israel.

Sara’s husband became leader of the right-wing Likud party in 1993 and has gone on to serve as prime minister for multiple terms, winning reelection in 2015. Born October 21, 1949, in Tel Aviv; Benjamin lived most of his teenage years in Philadelphia –where his father, noted Jewish historian Benzion Netanyahu, worked as a professor.

Benjamin Netanyahu received degrees in architecture and business administration from the Massachusetts Institute of Technology. However, he returned to his country where he became highly involved in international counterterrorism efforts, which helped launch his political career. He was first elected as the country’s PM in 1996.

Most definitely an important figure in Israel, Netanyahu has been married a few times, three to be exact. Below find the top facts about his third and current wife, Sara Netanyahu. 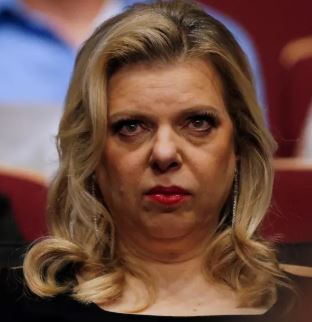 #1 She comes from a highly-educated family

#2 She is a career woman

Benjamin Netanyahu was first married to Miriam Weizmann with whom he fathered a daughter, Noa –born in 1978. He made British Fleur Cates his second wife in 1981, however they also ended in divorce in 1984.

In 1991, he married Sara Ben-Artzi, a former flight attendant he had met during an El Al flight from New York to Israel.

#4 She is the mother of two children

It was reported back in 2014, that Yair Netanyahu was in a relationship with a Norwegian woman –something that his uncle, viewed as a highly disrespect sign towards the memory of Yair’s grandparents.

#6 Her youngest son is a Bible Quiz Champ

Avner was Israel’s 2010 Bible Quiz champion and the second runner-up in the 2010 International Bible Quiz.

#7 Sara Netanyahu served in the military

Netanyahu served as a psych technical diagnostician in the Israel Defense Force Intelligence Unit.  She diagnosed candidates for courses and special units in the IDF and other security services.

#8 She’s been an active political spouse

#9 She continues to work in her profession

In 2000, she returned to her clinical work as a child psychologist with the Psychological Service of the Jerusalem Municipality.  As part of her regular day job, she provides psychological diagnoses and treatment for children.

#10 She’s been charged with fraud

The 59-year-old was charged with fraud and breach of trust Thursday over the alleged misuse of state funds at the couple’s official residence. She is accused of using state money to pay for $100,000 worth of meals at the prime minister’s residence. 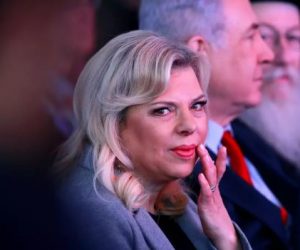 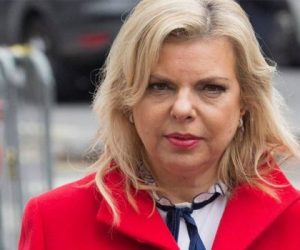 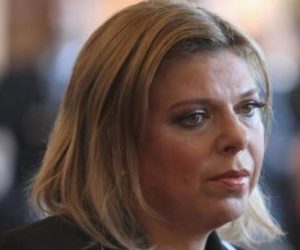 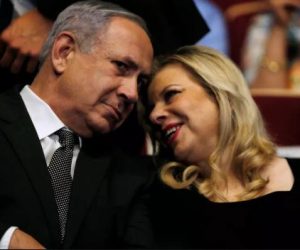 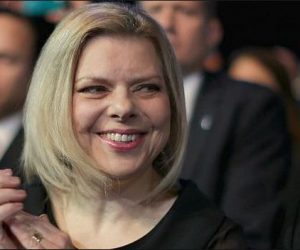 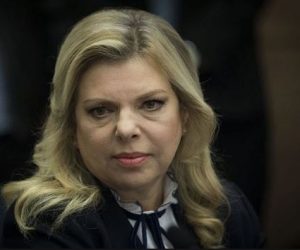 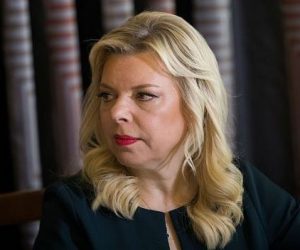