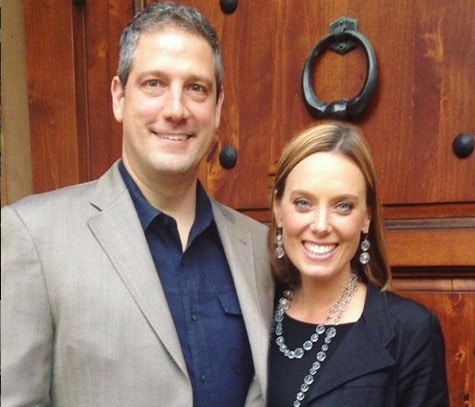 Have you met Andrea Zetts Ryan? She is the pretty wife of Democratic politician Tim Ryan who since  2003 has been serving as U.S. Representative for Ohio’s 13th Congressional District. On April 4th, 2019, Andrea’s stud announced his candidacy for President of the United States.

Having said that, we assumed you might be feeling a bit curious about the probably First Lady? Check out the five facts wagCenter can tell you about her. 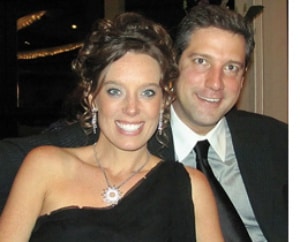 42-year-old Andrea Michelle Zetts on April 10, 1976, in Struthers, Ohio; she is one of the daughters born to Mary Louise Zoblisien Gentile. Andrea has two sisters; April and Alycia. 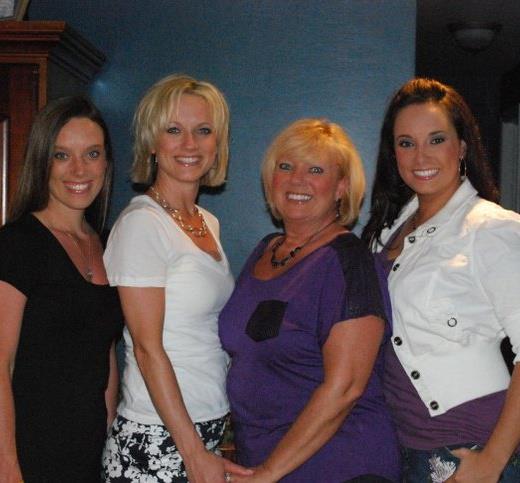 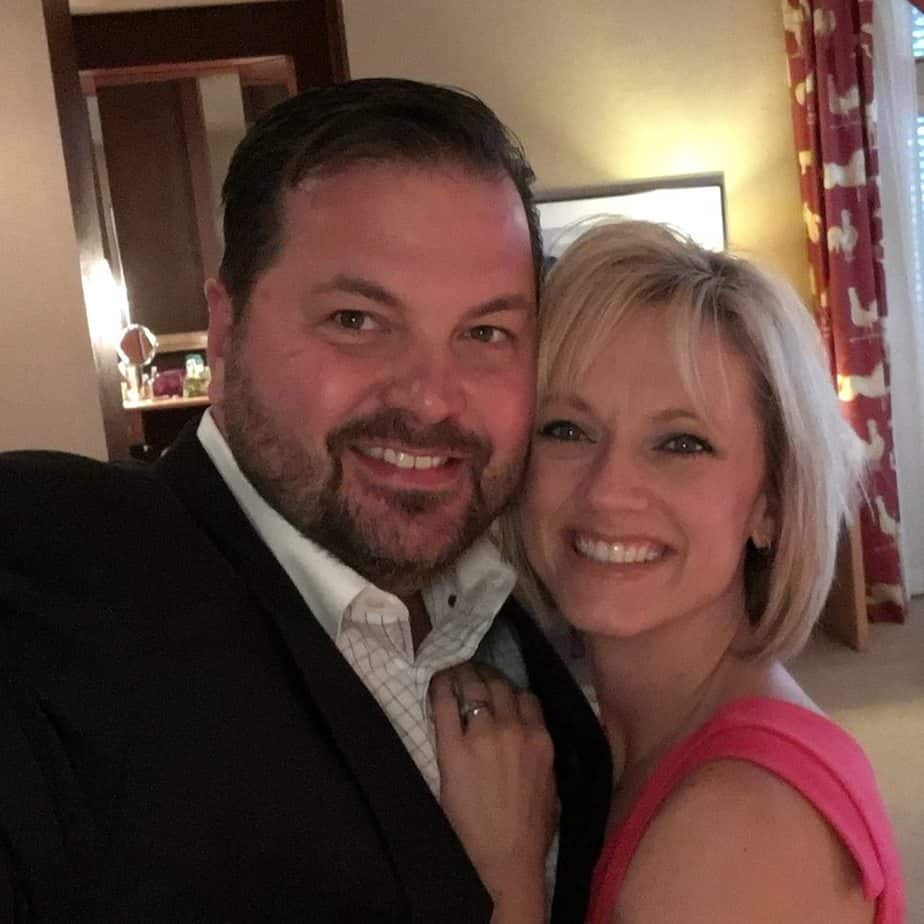 Curious fact, April’s hubby Eric, the executive director of the Covelli Centre who introduced Andrea and to Tim. 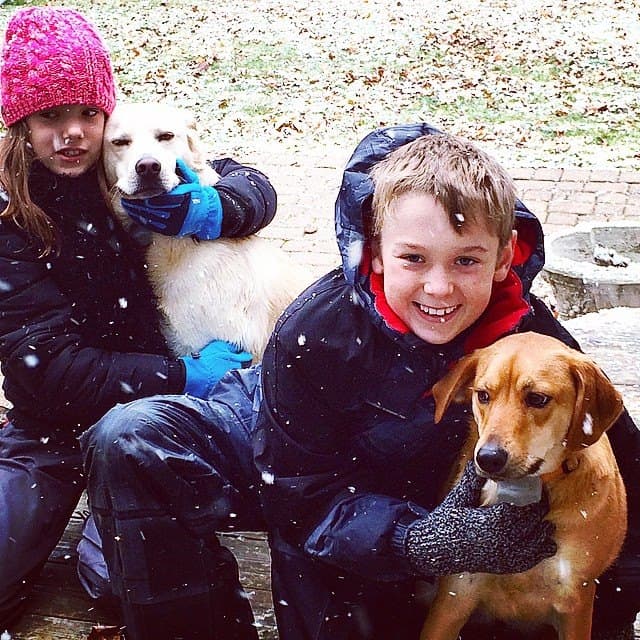 Andrea has two older children from a previous marriage, Mason, 16, and Bella, 14; Rep. Ryan had no children from his first marriage. 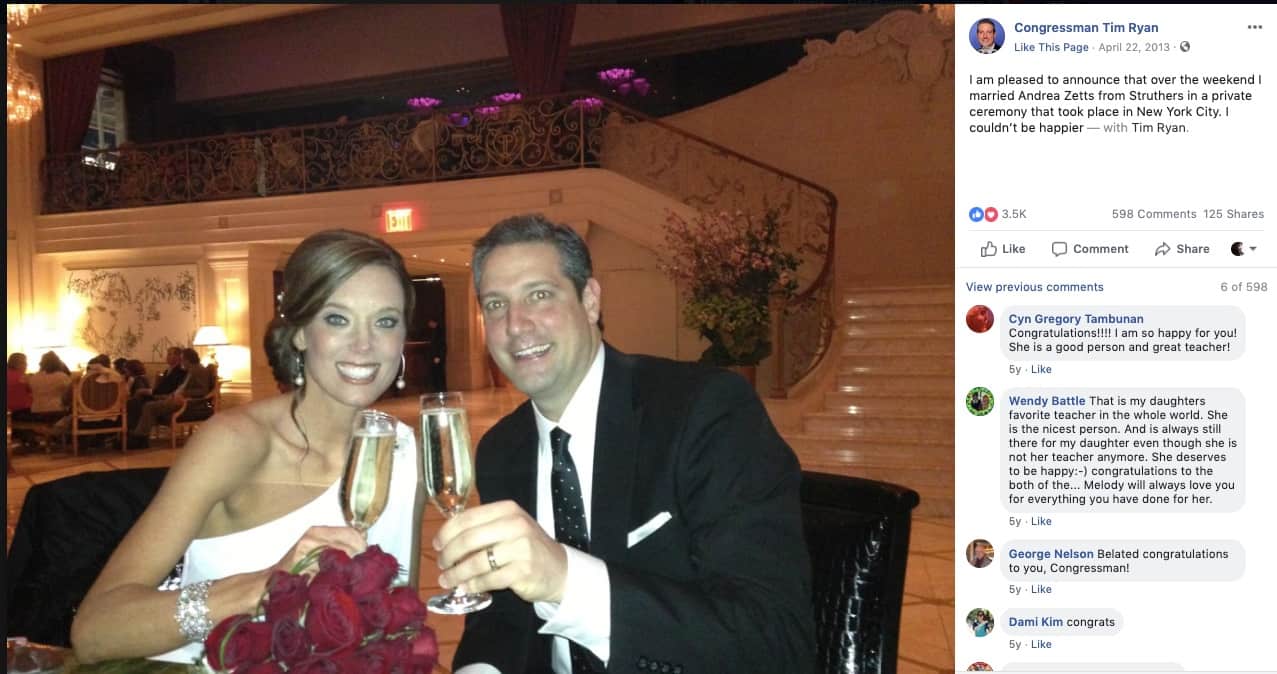 Steve Jobs’ legacy lies in the amazing products he created, in the lives of the people he met, in … END_OF_DOCUMENT_TOKEN_TO_BE_REPLACED

Multi-millionaire tech CEO and author, Gurbaksh Chahal was suddenly terminated from his position as … END_OF_DOCUMENT_TOKEN_TO_BE_REPLACED 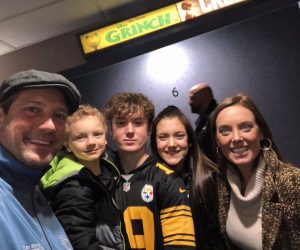 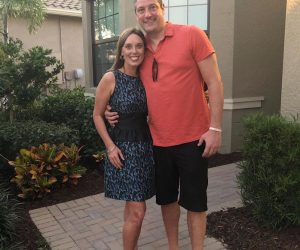 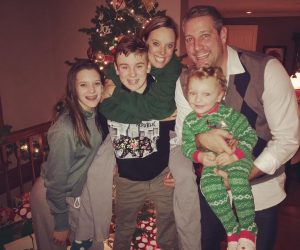 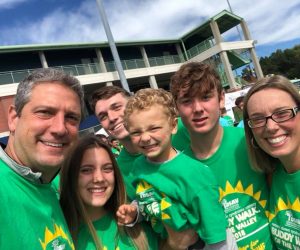 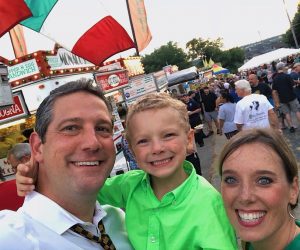 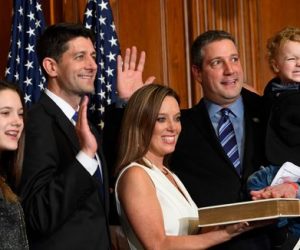