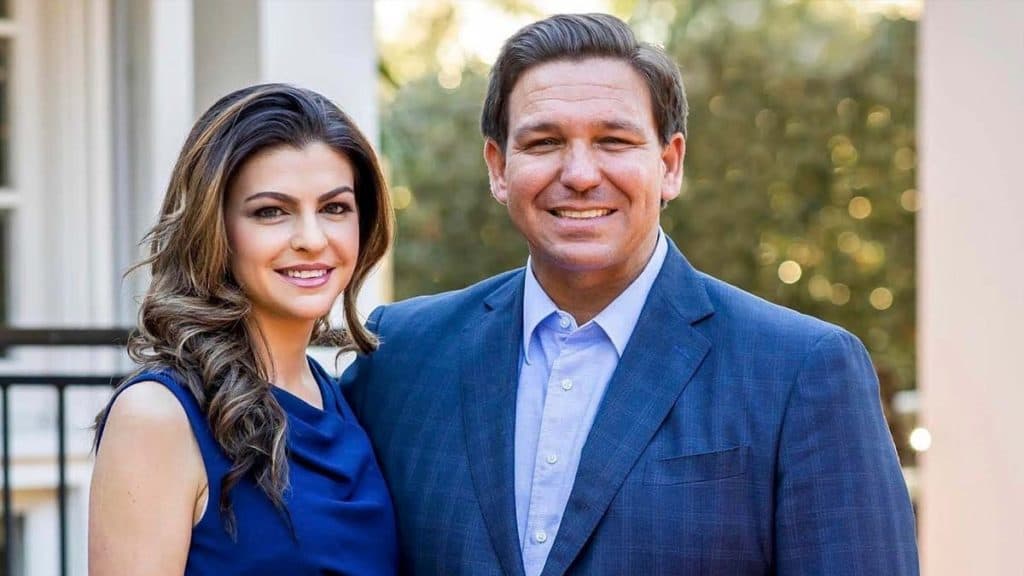 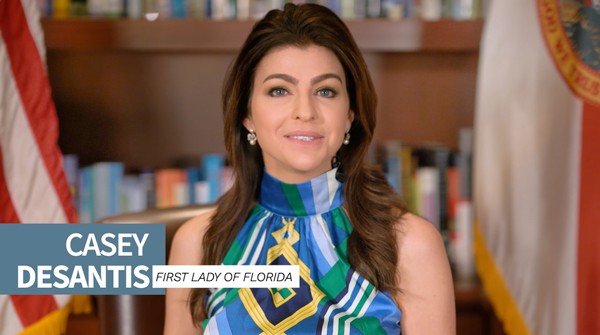 Andrea Harner This pretty gal is Andrea Harner; she is the pretty wife of BuzzFeed's co-founder and … END_OF_DOCUMENT_TOKEN_TO_BE_REPLACED


“I am saddened to report that Florida’s esteemed First Lady and my beloved wife has been diagnosed with breast cancer,” the Republican said in a statement to Fox News on Monday.