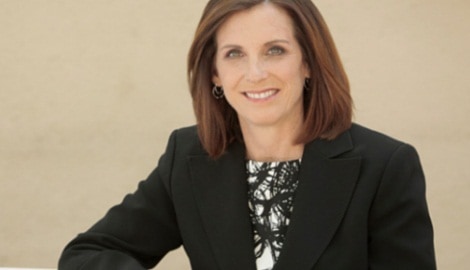 Donald Henry was once married to politician and newest Arizona senator, Martha McSally.

Donald’s ex-wife will take over the seat vacated by Sen. Jon Kyl, who had previously been appointed to serve out a portion of the late Sen. John McCain’s remaining term.

McSally was born on March 22, 1966; the Rhode Island native is the youngest of five children. Her father died of a heart attack when she was 12. Her mother, Eleanor became a reading specialist and went to work to support the family.

She won a scholarship to the U.S. Air Force Academy. She holds Masters Degrees from Harvard’s John F. Kennedy School of Government and the U.S. Air War College in Public Policy and Strategic Studies, where she graduated #1 in her class of 261 senior military officers.

McSally, 52, retired from the US Air Force in 2010 after years of serving as a combat pilot in war zones. She spent 26 years in the military and did six tours in the Middle East and Afghanistan, flying for a total of 325 combat hours. She earned a Bronze star and six air medals during her years in the air force.

McSally was briefly married once to Donald F Henry; meet him below. 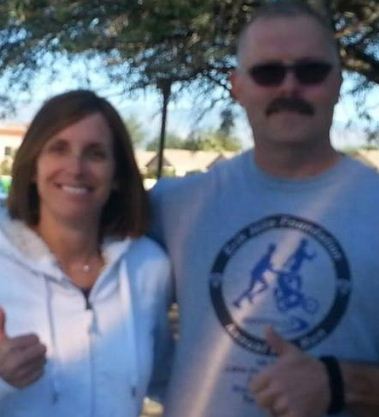 #1 The two separated and she never married again. Donald Henry and Martha McSally had a short lived marriage. The former couple was only married for two years. They tied the knot in 1997 and were divorced by 1999.

#2 The marriage was annulled. Their marriage actually ended in annulment and they had no children.

#3 There is a theory circling around as to why the couple had their marriage annulled –reports say the two had a ‘sham’ marriage in order for McSally to get a promotion.

#4 Donald F. Henry was also an officer in the US Air Force –where he met McSally.

Sarrah Hallock Meet the lovely Sarrah Hallock; she is the stunning girlfriend of marketing expert … END_OF_DOCUMENT_TOKEN_TO_BE_REPLACED 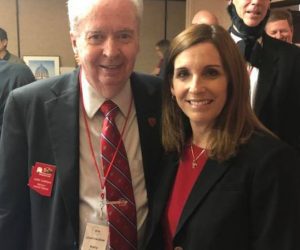 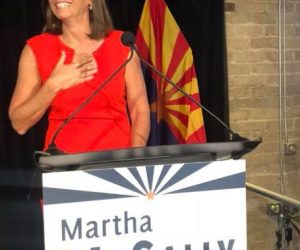 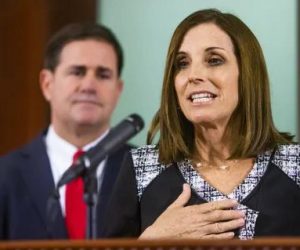 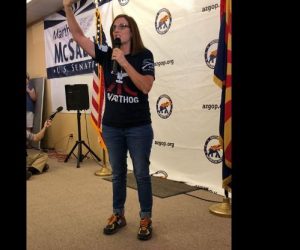 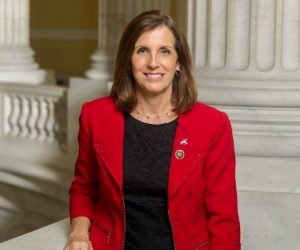 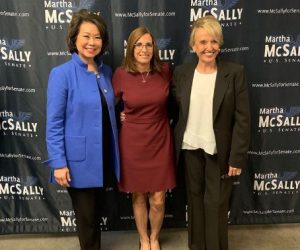 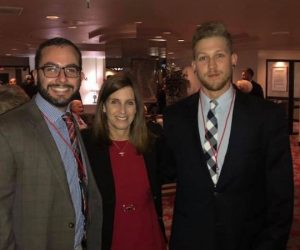