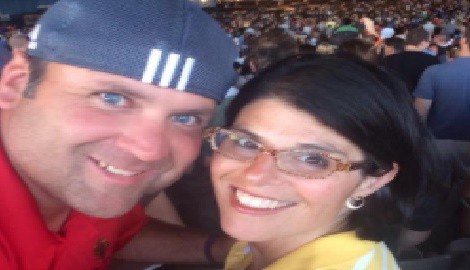 Jennifer’s hubby holds a B.A. in Communications from State University of New York at Plattsburgh and by now you probably know he actually was a caddie for Donald Trump prior to his White House job.

To be fair that was back in the 90’s, at the time Daniel Scavino, was picked for Trump’s golf party at Briar Hall Country Club. Since then he’s also worked at Coca Cola and Galderma Laboratories. He began working with Trump on a more serious note in 2015. The following year he was appointed director of social media for his presidential campaign. He traveled with the president managing all of his social media platforms.

On a personal level, Dan and his wife Jennifer have been married for nearly two decades and are the proud parents of two children. Meet the lovely Jennifer Scavino on her top facts below. 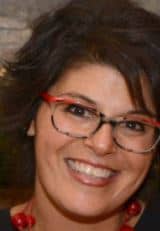 Jennifer Scavino, was born Jennifer Lynn Nathan on November 24, 1975; she is the daughter of Beverly and Alan Nathan.

Jennifer Scavino and Dan have been married since 2000, since then they have welcomed two sons together. She is the mother of Ethan and Justin.

According to outlets, Jennifer Scavino previously worked in Sales at Eli Lilly and Company.

#4 She suffers from Lyme

Dan revealed on social media his wife may have been bitten by a tick while gardening years ago. As a result, Jennifer has suffered from chronic Lyme disease for the last 15 years or so.

#5 She filed for divorce

According to the Huffington Post, Jennifer Scavino filed for divorce earlier this year. The soon-to-be former husband and wife shared until recently a home in Hopewell Junction, New York.

Our deepest condolences to 72-year-old Dagmar Dolby. The wife of the sound pioneer Ray Dolby has … END_OF_DOCUMENT_TOKEN_TO_BE_REPLACED 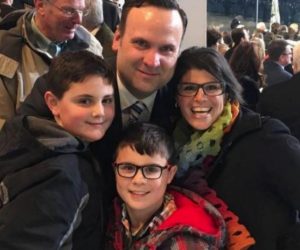 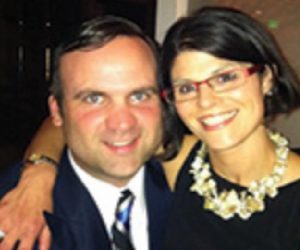 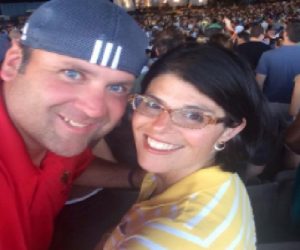 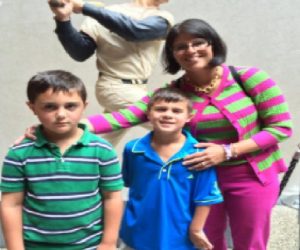 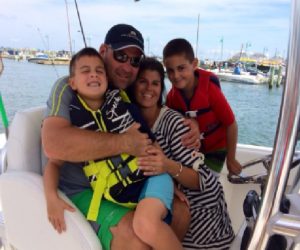 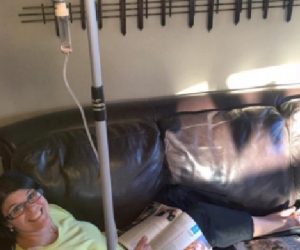 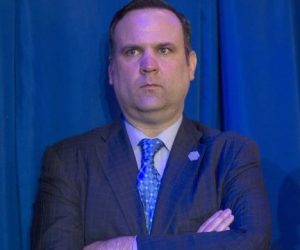