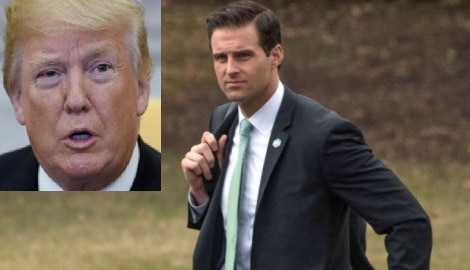 McEntee served as the president’s personal assistant but was fired ‘abruptly’ reports say, on Monday and was even escorted form the White House. According to the Wall Street Journal, John had trouble gaining necessary security clearances and was ultimately kicked out from the West Wing.

But don’t feel too bad for the longtime political aide as he already has another gig waiting for him. He was immediately hired by Trump’s 2020 presidential campaign and will serve as a senior adviser for campaign operations.

According to CNN the issue of John being fired is a lot more serious. According to the outlet, McEntee’s exit comes after an ongoing investigation by the Department of Homeland Security for serious financial crimes. 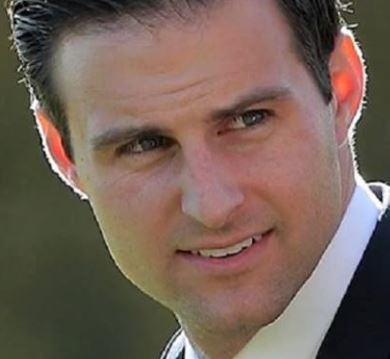 Prior to John McEntee’s relatively long service with Trump going back to the early days of the original campaign, he worked at Fox News as a production assistant.

John D. McEntee II was born May 9, 1990 in Fullerton California. He is the son of, John D. McEntee, -a California producer and agent whose company provides A-list entertainers such as Bruno Mars, Eric Clapton and Jerry Seinfeld for private and corporate functions and for resorts including the Bellagio and Caesars Palace.

The younger McEntee attended Servite High School in Anaheim –where he threw for 1,525 yards as a senior and had seven TD passes. He continued to play football at the University of Connecticut and where he majored in Sociology.

According to his huskies profile, McEntee was the starting quarterback for the team in every game in 2011.

After Fox News, John served first as a campaign volunteer, then landed a job as its trip director and ultimately became the president’s “body man” — or personal aide in official-speak. Though he’s had rapid-rise trajectory in the professional side, it appears the good-looking fella is currently single.

That is a beautiful picture from Anne Lewin, her husband Daniel Lewin and their two boys. Anne was … END_OF_DOCUMENT_TOKEN_TO_BE_REPLACED

Joy Covey was an extraordinary woman.  Who would think that a girl who dropped out of high school at … END_OF_DOCUMENT_TOKEN_TO_BE_REPLACED 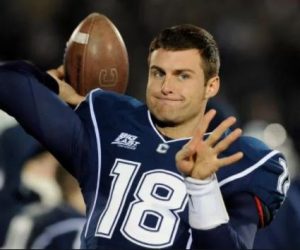 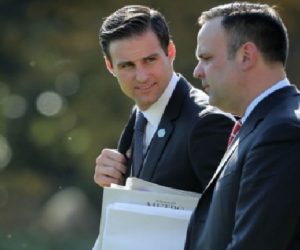 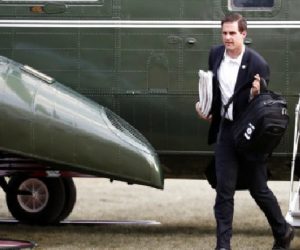 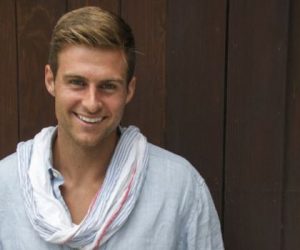 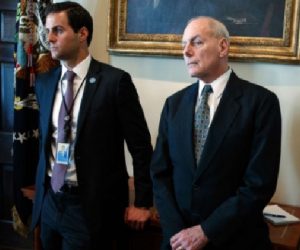 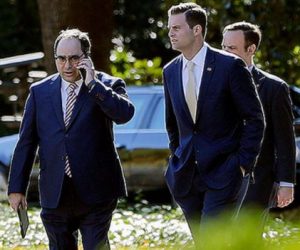 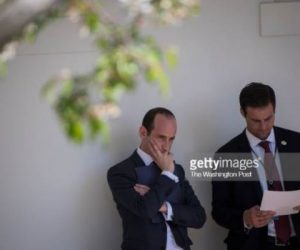