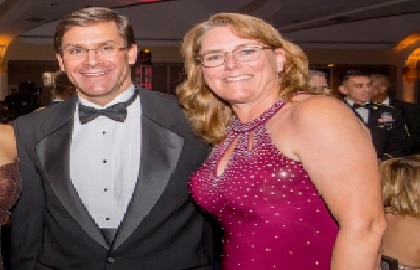 Leah Esper is the longtime wife of Mark Esper -who confirmed as the new Defense Secretary.

Leah’s husband takes the place of former defense chief Jim Mattis, who resigned in December. According to reports, the senate voted Esper as U.S. defense secretary, ending the longest period in Pentagon history without a congressionally approved leader.
Dr. Mark T. Esper was confirmed by the U.S. Senate in 2017. He holds a Master of Public Administration degree from the John F. Kennedy School of Government at Harvard University, and a doctorate in Public Policy from George Washington University.

Following active duty, he served in both the Virginia and District of Columbia National Guard, and Army Reserve before retiring in 2007. Esper who has extensive experience working on Capitol Hill -was a senior executive at the Raytheon Company as vice president for Government Relations.

The 55-year-old military veteran has been happily married to wife, Leah. Meet her below. 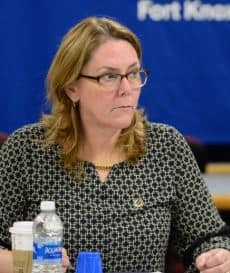 #1 She is a proud military spouse

The longtime wife has use her military family experience to being active in visiting with servicemembers and their families. Her husband was deployed shortly after they were married and the family moved four times in five years early on in their marriage, as they were having a growing family.

The couple has been married for over three decades and Leah Esper is the mother of the couple’s three adult children; sons Luke and John, and daughter, Kate. The military spouse gave birth to their oldest child overseas in an Army hospital.

#3 She has been praised by her husband

Mark Esper praised her during a Senate confirmation hearing in 2017 for being the family’s rock as they moved multiple times during his time in the Army.

#4 She has a background in education

Leah Esper who has a background in education and served as an elementary school teacher in Fairfax -served as the president of the Lake Braddock Athletic Booster Club.

#5 She is a supporter of FCHS 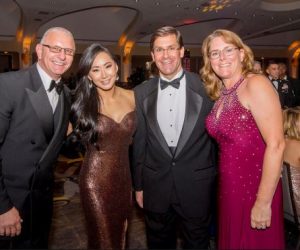 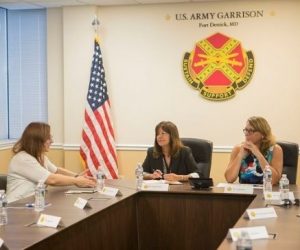 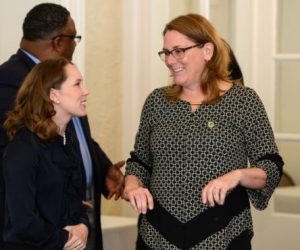 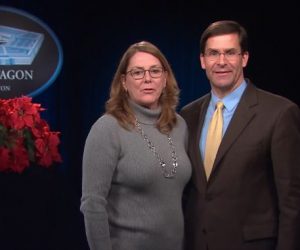 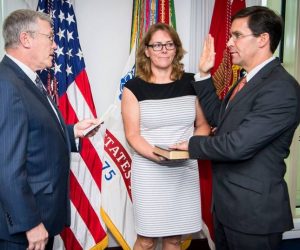 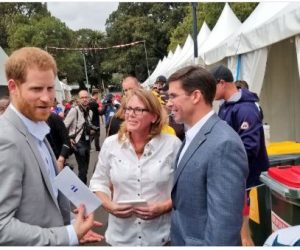 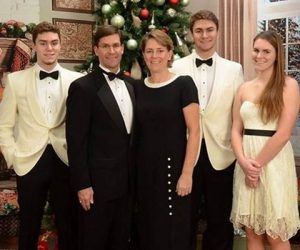