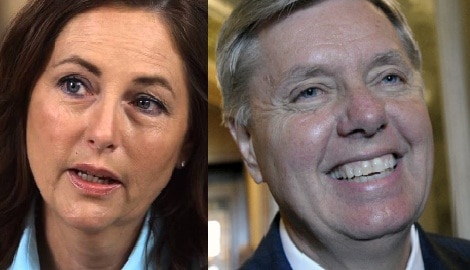 Darline’s older brother is a retired U.S. Air Force Reserve colonel, he has served as senator since 2003. The Republican Party member, was elected to the United States Senate in 2002 and was re-elected in 2008 and 2014.

He was elected to the U.S. House of Representatives in 1994. He earned his undergraduate and law degrees from the University of South Carolina.

Graham who also ran for the Presidency of the United States in the 2016 election, received the support of his sister during his campaign trail. At the time Darline was described as the closest First Lady prospect for her brother. The siblings are real tight, they’ve really been together every step of the way.

Lindsey who has no children and has never been married is very close to only sister, Darline Graham.

Is well known that Darline was raised by her brother who is her senior by nearly a decade. The siblings lost both their parents within months of each other, at the time Darline was only 13. 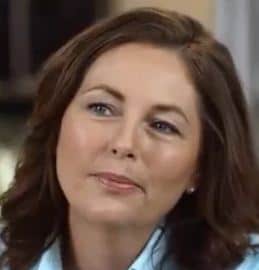 Graham became her legal guardian before he joined the U.S. Air Force so that he could provide insurance and benefits for her. He tended the restaurant and pool hall owned by his parents while in college.

Their mother died of lymphoma and less than two years later their father followed after suffering a massive heart attack while sleeping. It was Darline who found him.

Darline Graham Nordone, currently serves as public information director for the state’s Department of Vocational Rehabilitation in the State of South Carolina. In other words she is a busy woman.

From her first marriage she became the mother of a daughter who is now in college. She is currently married to Larry Nordone and together share a younger daughter who is in high school. Darline Graham Nordone lives in South Carolina with her husband and two daughters.

Our deepest condolences to 72-year-old Dagmar Dolby. The wife of the sound pioneer Ray Dolby has … END_OF_DOCUMENT_TOKEN_TO_BE_REPLACED

Entrepreneurship is no easy task, and not everyone can start and build up a successful business from … END_OF_DOCUMENT_TOKEN_TO_BE_REPLACED 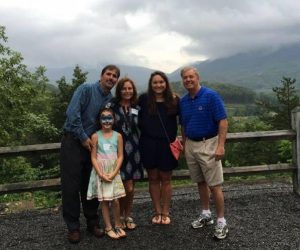 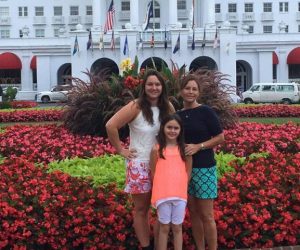 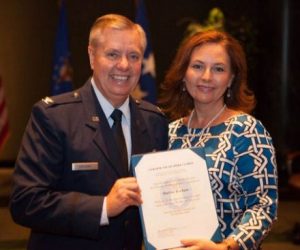 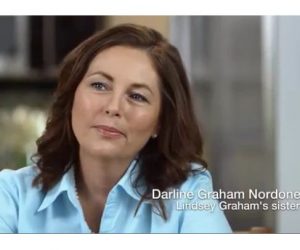 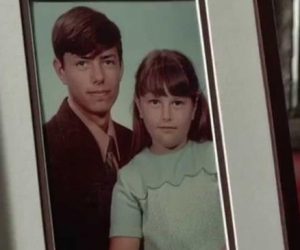 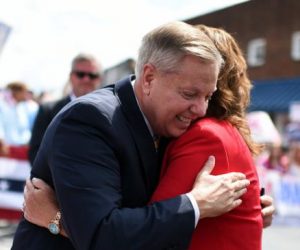 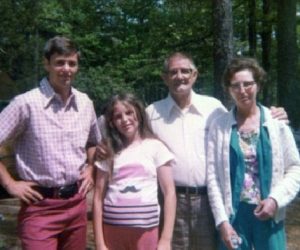