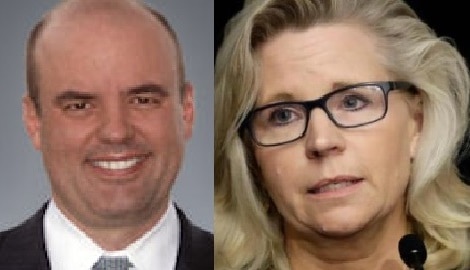 Phillip’s wife serves as Wyoming’s lone member of Congress in the U.S. House of Representatives. She was first elected in 2016. Born Elizabeth Lynne Cheney on July 28, 1966; the blonde followed her father’s footsteps into politics.

She earned a B.S. degree from Colorado College and earned her J.D. from the University Of Chicago Law School. According to her website, Liz previously served as the Principal Deputy Assistant Secretary of State for the Middle East. She also practiced law at White & Case, was a Fox News Contributor, and the co-founder of two non-profit organizations, Keep America Safe and the Alliance for a Strong America.

She and her husband have been married for over two decades and share five children together, daughters, Kate, 24; Elizabeth, 21; Grace, 18 and sons, Richard Phillip, 14; and Richard who is 12-years-old.

Phillip Perry may not be as recognized as his wife but he certainly has an equally impressive resume. He is also an attorney, he currently serves as a partner at Latham & Watkins in Washington, D.C. He is a recognized expert in federal regulation of biotechnology, and has successfully litigated the leading federal cases in that field.

Perry was born October 16, 1964; the California native also served as the General Counsel to two federal agencies, and in multiple high-ranking positions in the US Department of Justice.

Phillip Perry graduated from Colorado College with a Bachelor of Arts degree and earned his J.D. degree at Cornell Law School.

From 2005-2007 he served as General Counsel of the US Department of Homeland Security –after being appointed by President George W. Bush. 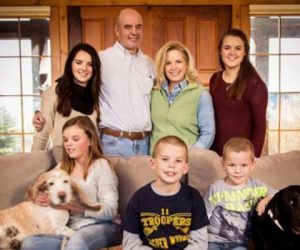 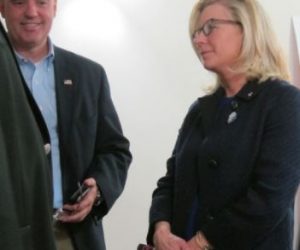 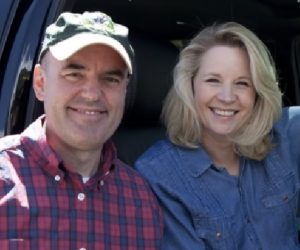 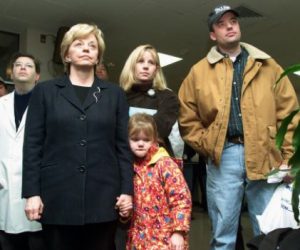 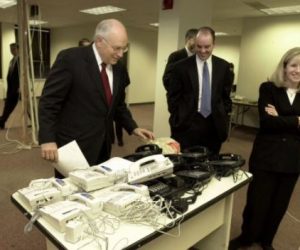 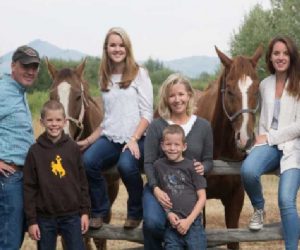 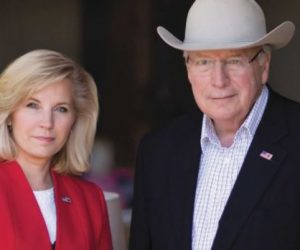