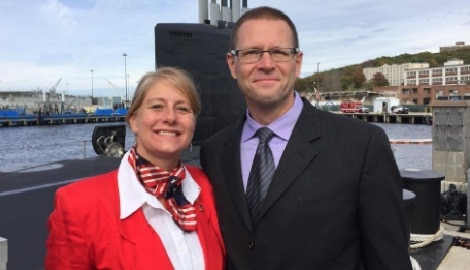 Steve Kifowit is the husband of State Representative Stephanie Kifowit –currently in her third two-year term of office representing the 84th District.

Steve’s wife who represented the 84th district –which includes Aurora, Oswego, Montgomery, and Naperville –had to apologize to fellow legislator, Peter Breen –following a death wish she made during a heated house floor debate.

Stephanie who was hard wishing death by Legionnaire’s disease on a Republican’s relative – released a statement offering her “sincere apology to Representative Peter Breen, his family, and all of my House colleagues, for my poor choice of words during a serious discussion on our Veterans’ health and safety.”

Born September 14, 1971; Rep. Kifowit is a proud alumna of Northern Illinois University and graduated with a B.S. in Political Science and a Masters of Public Administration.

After college, Stephanie worked as a financial advisor and a substitute teacher. She is also served her country in the United States Marine Corps, the city of Aurora as Alderman for over 9 years, and now as state Representative of the 84th District.

She has been married to husband, Steve for several years. 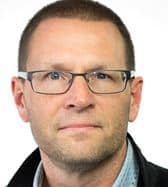 He is the father of the couple’s two children; daughter Sabrina; and son, Samuel. He is also the father of a daughter from a previous marriage. Steve’s daughter, Alexandria is married to husband William –as a result Stephanie and Steve Kifowit have to two grandchildren, William and Jonathan.

He and Stephanie tied the knot on September 14, 1996. The two met when Steve was a math tutor at Northern Illinois University and Stephanie came in for calculus help. He popped the question during a canoe trip in the summer of 1995. 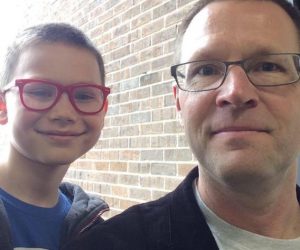 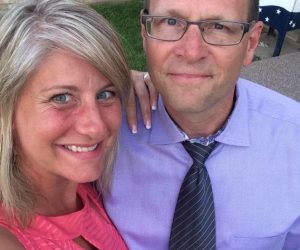 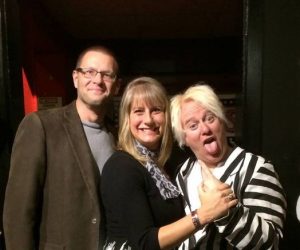 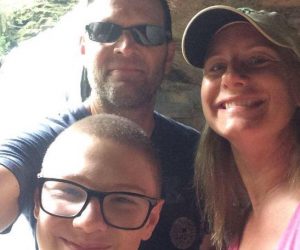 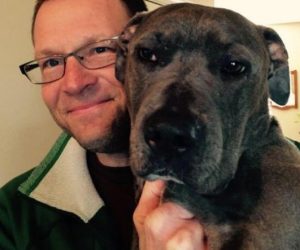 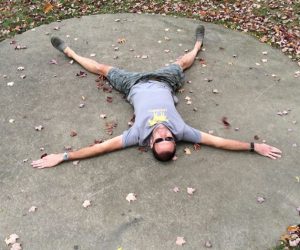 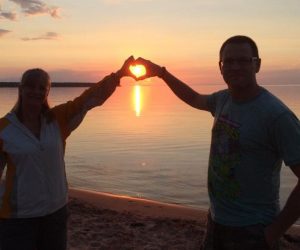