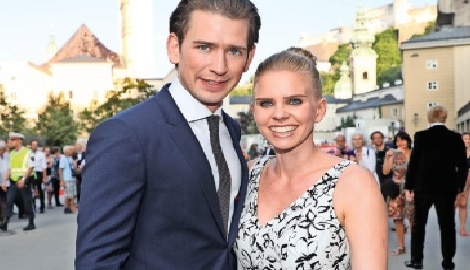 Susanne Thier is the partner of Austrian politician, Sebastian Kurz -who serves as the country’s chancellor.

Susanne’s man is the head of Austrian’s People Party, he became the country’s youngest ever chancellor and also, the world’s youngest leader in 2017.

Kurz first entered government in 2013 as foreign minister just three months after being elected to its parliament. Kurz was born in Vienna, where he still lives, on August 27, 1986. He attended the University of Vienna –where he earned his law degree –and also completed Austria’s compulsory military service. He began his career as a member of Vienna’s city council.

Throughout his ascent in politics, he’s been accompanied by his lovely partner, Susanne Thier. Check out her top facts below. 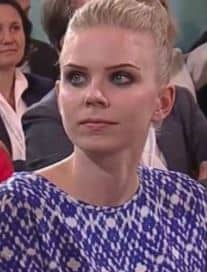 #1 She met him as a teenager

Susanne Thier also an Austrian native, met Kurz while in her teens, however is unclear when exactly they began dating. The couple is fairly private about their life outside politics. Though the couple have been seen in public many times, they certainly don’t look for the spotlight.

The lovely blonde worked at Austria’s Finance Ministry. According to local media, she studied economics and worked in the policy operation. Susanne Thier was in the rank of a commissioner in the Ministry of Finance.

#3 They are not married

Though the couple is not officially married, according to German news website Heute they have talked about eventually getting married and having children. She lived in an apartment in the 12th district of Meidling in Vienna before the two moved in together.

#4 She is supportive of his career

Susanne certainly has had an important role in his career. She made her official appearance when the petite blonde sat next to Kurz after the ÖVP chose him as the new chairman.

#5 She isn’t into social media

Though Susanne does not have any form of social media, she does have an important presence on his media accounts. 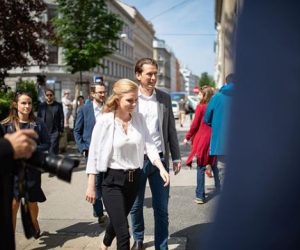 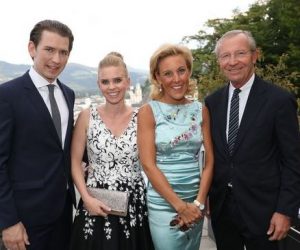 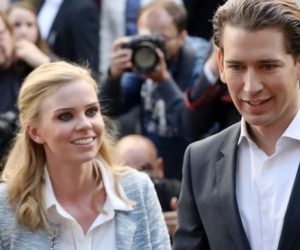 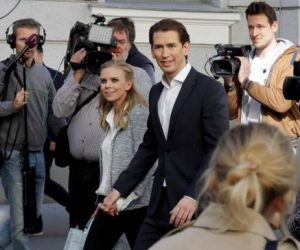 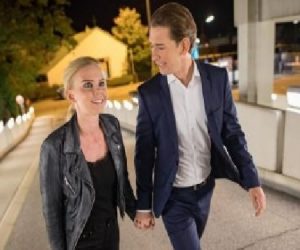 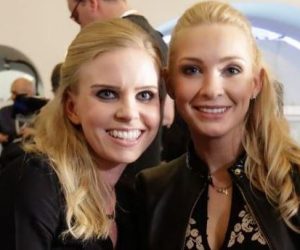 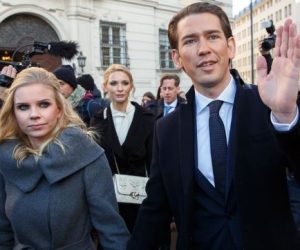