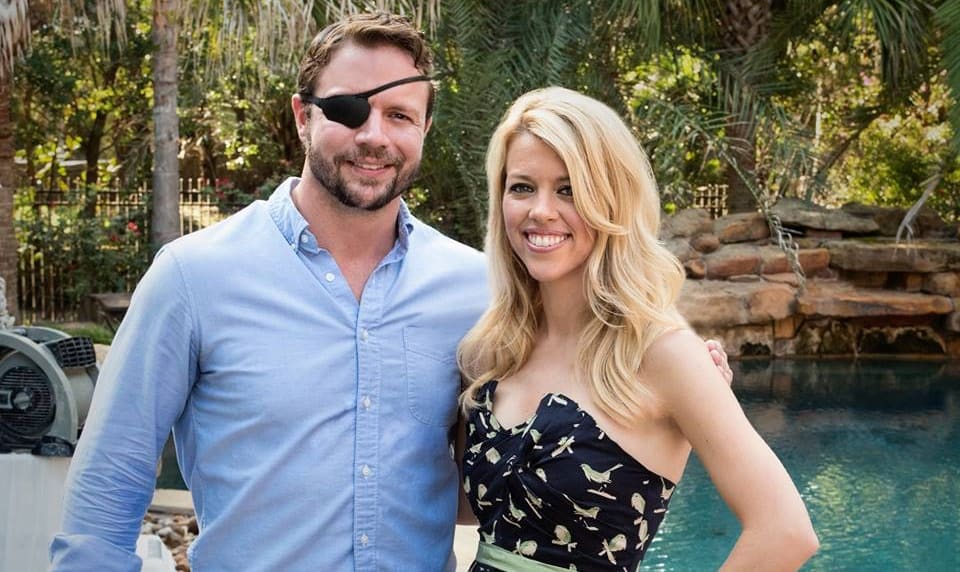 Meet Tara Crenshaw; she is the beautiful and supportive wife of Republican Candidate in the U.S. House for Texas 2nd Congressional District and retired Lieutenant Commander in the SEAL Teams.

Because you already know about Dan, let us tell five interesting facts about Mrs. Crenshaw. 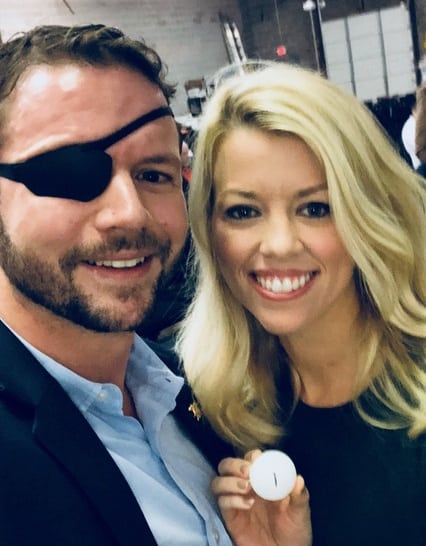 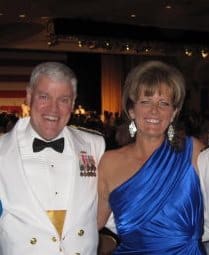 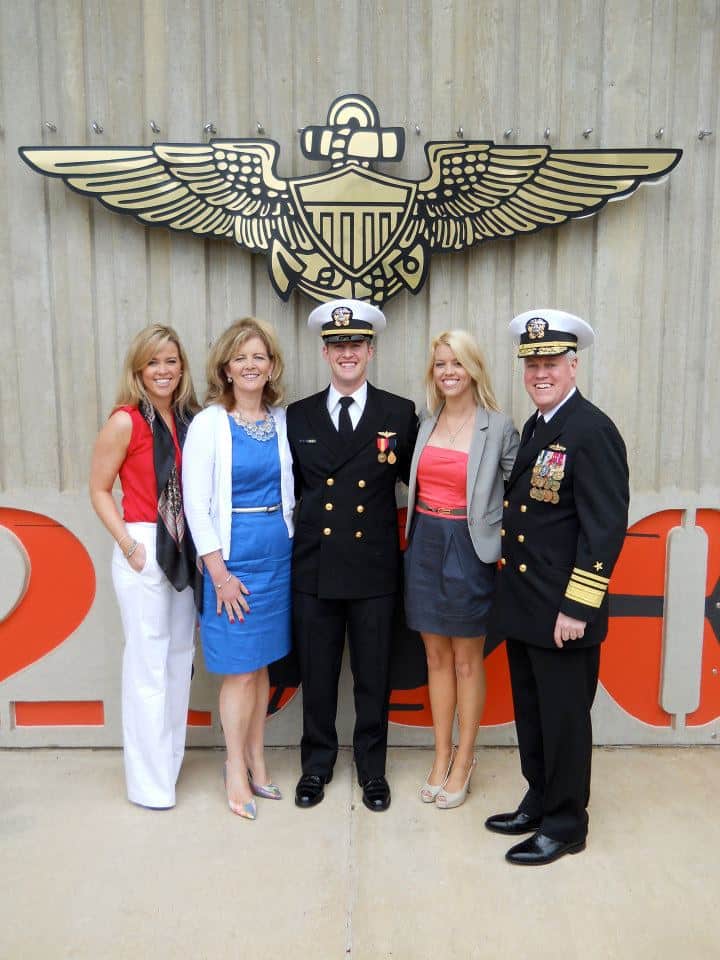 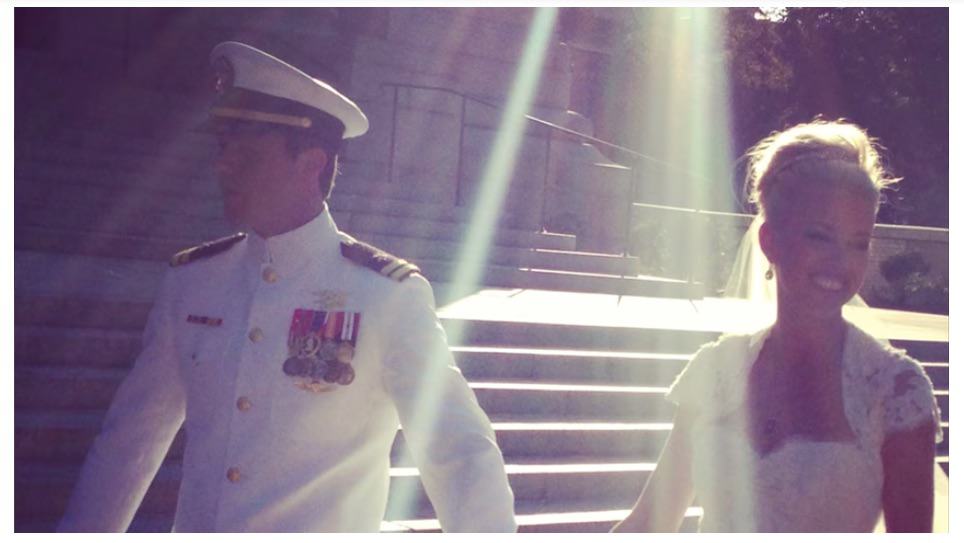 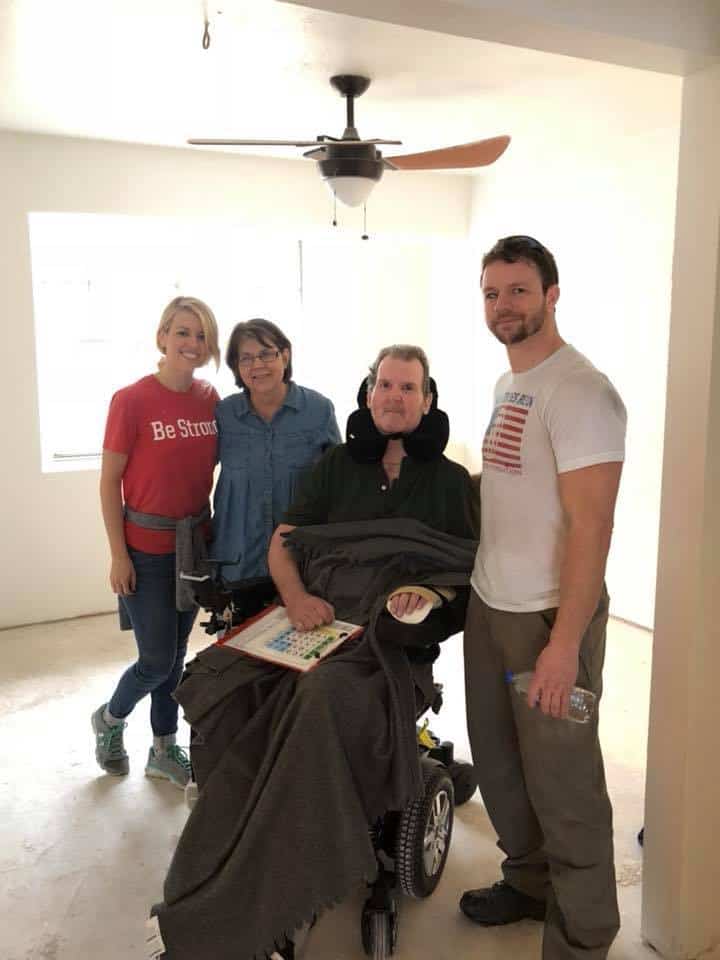 Livia Stone, wife of co-founder of twitter Biz Stone, is also a writer and an artist. Her maiden … END_OF_DOCUMENT_TOKEN_TO_BE_REPLACED

Joy Covey was an extraordinary woman.  Who would think that a girl who dropped out of high school at … END_OF_DOCUMENT_TOKEN_TO_BE_REPLACED 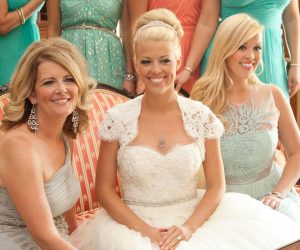 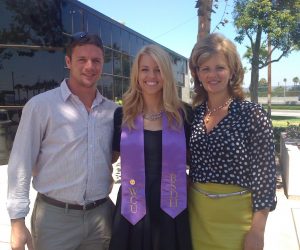 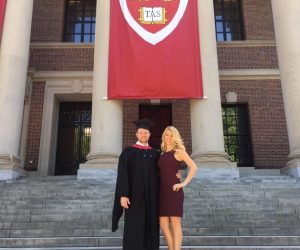 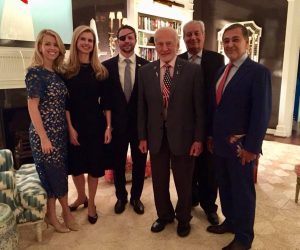 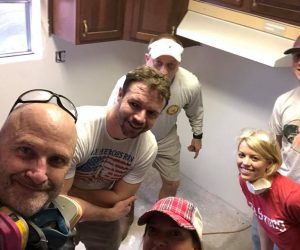 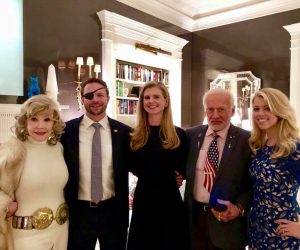 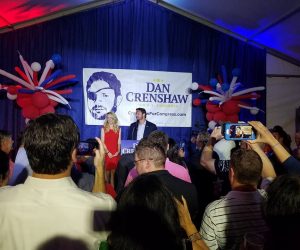 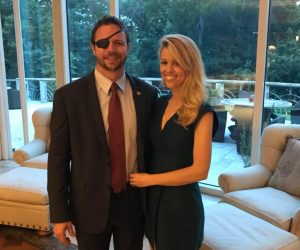 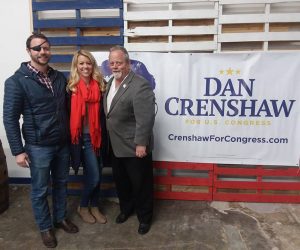