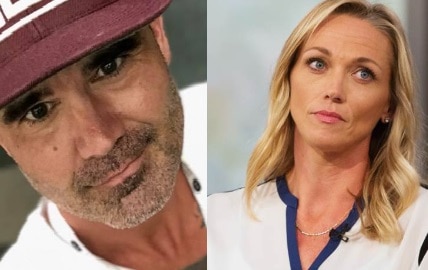 Greg Zinone is the husband of journalist, Iraq veteran and philanthropist, Addie Zinone -who had a relationship with then married Matt Lauer nearly two decades ago.

Addie Zinone revealed to media in 2017 she and Lauer had a month-long relationship in which they engaged in dressing room sex, all this while he was married to second wife, Annette Roque.
Addie who is also a war veteran, was employed as an NBC News production assistant while all the cheating took place, back in 2000. Her story was published by Variety and added that though the relationship with Lauer was consensual, she “ultimately felt like a victim because of the power dynamic.”

She revealed what happened with Lauer was so traumatic she ended in a state of depression, quit her broadcasting job and enlisted in the army.
Since then, she has been deployed to Iraq as well as working as a correspondent and field producer for Access Hollywood. As a member of the Army Reserve, Addie was deployed to Iraq twice, the first one in 2003 and the second in 2008. 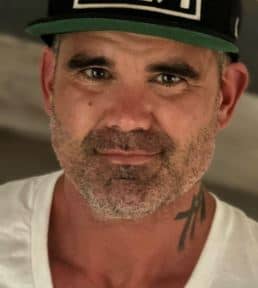 Zinone rose to the rank of staff sergeant and served as a public affair soldier. In addition, Zinone received the Meritorious Service Medal, Army Commendation medals and the 2007 Army Reserve Broadcast Journalist of the year award.
Last year, Addie became the CEO and founder of her clothing line, Sideline Candy. She also was the founder of the charity Pro vs GI Joe.
Addie Zinone was born Addie Collins, she is now a 43-year-old married woman and the mother of two children daughter Hartley and son, Hudson.
She graduated in 1998. Aside from journalism, Zinone was also on the school’s gymnastics team. She was also inducted into Temple University’s Lew Klein Alumni in the Media Hall of Fame.

Her husband is Greg Zinone, a former college football player whom she met after her first Iraq tour. The family of four currently resides in Newport Beach, California.

According to his LinkedIn, Greg Zinone attended Bayonne High graduating in 1995. He then enrolled at West Virginia University from 1995 until 1999. He was also a student at George Mason University and California State University, Northridge.
Greg is the founder of PRO VS. GI JOE. He created and his wife created PRO VS. GI JOE in 2007. Greg Zinone works alongside NFL teams across the country to connect players with military around the world.

In addition Greg Zinone is also the CEO at 514 eSports -a Esports and video production company focused on helping athletes and celebrities live out their passions, interact together, enjoy life, and help others. 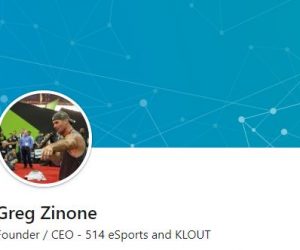 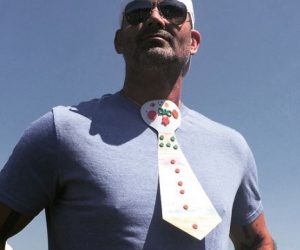 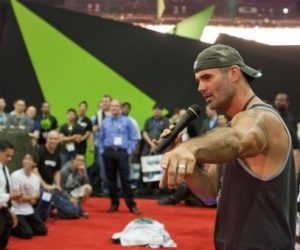 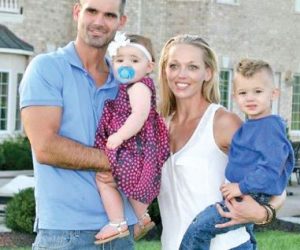 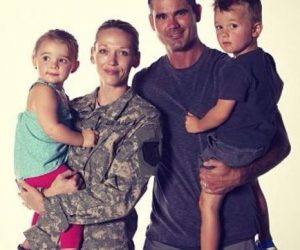 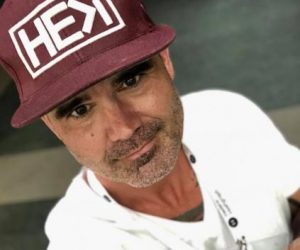 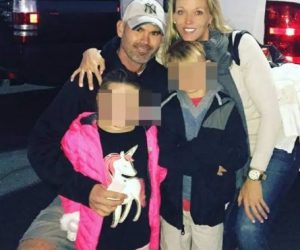