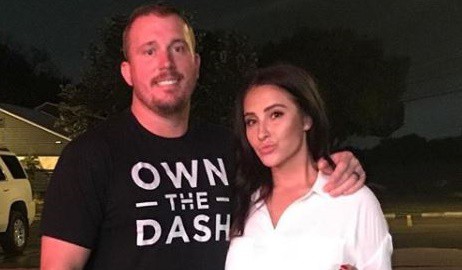 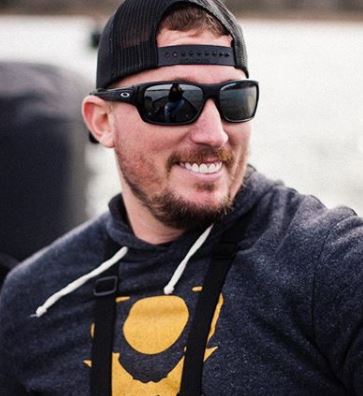 That is a beautiful picture from Anne Lewin, her husband Daniel Lewin and their two boys. Anne was … END_OF_DOCUMENT_TOKEN_TO_BE_REPLACED 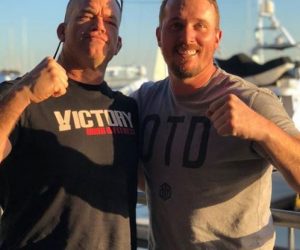 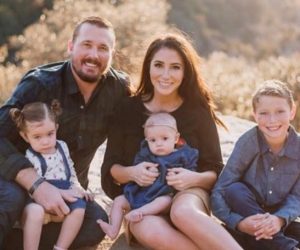 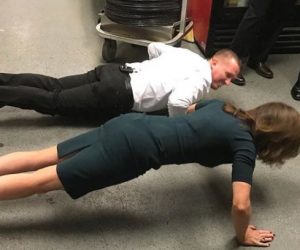 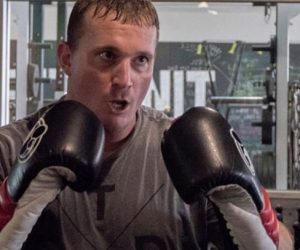 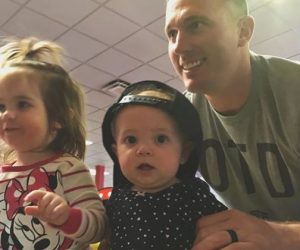 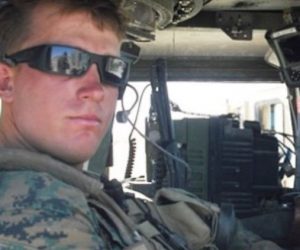 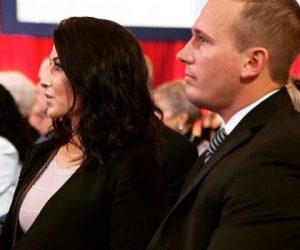