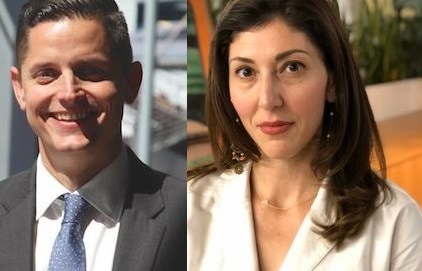 Joseph’s wife was directly involved in the investigation over Clinton’s handling of classified information and served on the special counsel’s team. She famously resigned after her anti-Donald Trump text messages were leaked and released to Congress and she became a public target of the President’s ire.
At the time it was also revealed she and fellow FBI investigator, Peter Strzok had engaged in an affair.

An Ohio native born August 2, 1980; Page has her law degree from Ohio State University Moritz College of Law. She went onto become a high ranking lawyer in the FBI and most notably served as a special counsel for Robert Mueller’s legal team.

At the time of the texts scandal, Lisa was revealed to be married to Joseph Burros. Check out his top facts. 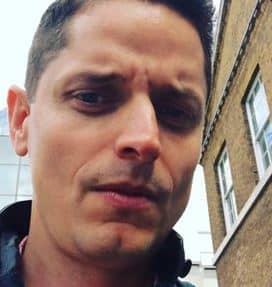 #1 He works at a non profit

Joseph Burrow is an executive at a non-profit international education organization.
He is listed as the Director for North America at i-graduate. He was previously a Vice President for Student Engagement at ISEP Study Abroad. He began working at ISEP in 2011 where he began as a Director of Mediterranean Europe and Middle Eastern Programs. A year later he was named Assistant Vice President for External Relations. He spoke extensively about ISEP during an interview with The Pie News.

#2 He attended university in NY

#3 He wanted to be an opera singer

Joseph Burrow became involved with teaching while living in Italy as he was studying to become an opera singer.
He also taught English as a second language while in Italy and the U.S., teaching Italian at a private high school in Columbus, Ohio and most recently as Assistant Director of the Kaplan International Center’s English Language Program in Washington, D.C.

#4 He is an education advocate

Joseph is the proud father of the couple’s two young children.

Celina Belizan Meet the lovely Celina Belizan; she is a stunning entrepreneur and start-up … END_OF_DOCUMENT_TOKEN_TO_BE_REPLACED 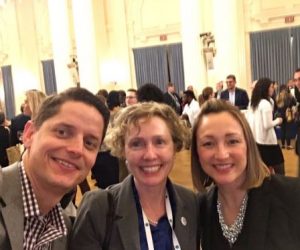 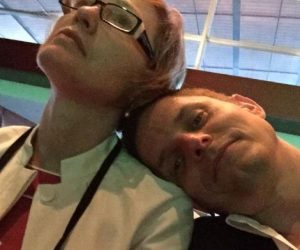 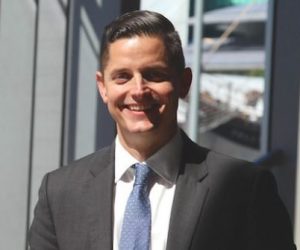 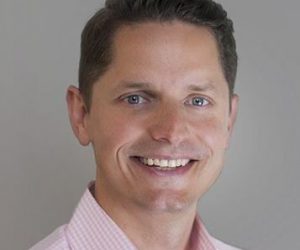 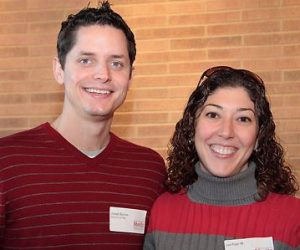 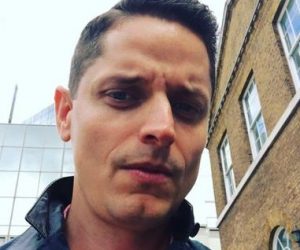 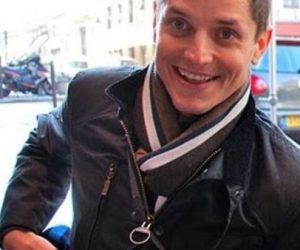