Abigail’s notorious husband recently announced he will be stepping down as CEO of Victoria’s Secret parent company L Brands. The 82-year-old will remain chairman emeritus of L Brands after his departure.
The Ohio native born Leslie H. Wexner on September 8, 1937; he attended Ohio State University and went onto found L Brands, a global retail empire that included Victoria’s Secret and Bath & Body Works, and served as CEO for more than 5 decades.

Wexner got his start in 1963, when he used a $5,000 loan to open The Limited, which sold only fast-moving items like shirts and pants. He bought Victoria’s Secret for $1 million in 1982, when it was just a small, failing chain of lingerie shops in San Francisco.
He is a happily married man, check out five facts about his wife, Abigail Koppel below. 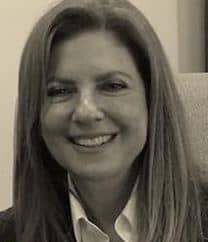 Abigail Koppel and Leslie Wexner tied the knot on January 23, 1993. At the time he was 55-years-old and she was 31. That means there is a 24-year age gap between them. They held the ceremony at their home in New Albany, Ohio.

#2 She is a former attorney

Abigail Koppel who goes by Abigail Wexner is a graduate of Dwight School, New York City, also Barnard College at Columbia University, and New York University School of Law. She practiced law from 1987 to 1992 at Davis Polk & Wardwell in London and in New York.

#3 She founded The Columbus Coalition Against Family Violence and KidsOhio.org

Koppel is the founder of The Columbus Coalition Against Family Violence and KidsOhio.org. and serves as a board member for multiple organizations, including the Center for Child and Family Advocacy, KIPP Journey Academy, Nationwide Children’s Hospital Foundation, and the Wexner Center Foundation.

Since their nuptials, Abigail and her husband have welcomed four children; Harry, Hannah, David and Sarah. Sarah manages the family estate in England.

IRS records obtained by The Dispatch show that Epstein donated $47 million to a charity Mrs. Wexner established in 2007 just months after Epstein was accused of abusing minors in Florida. 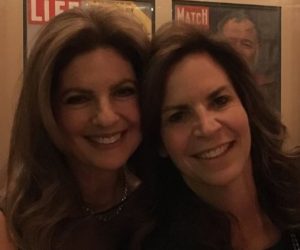 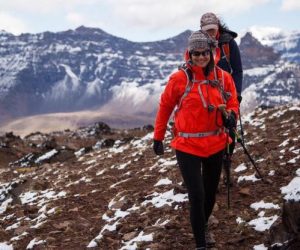 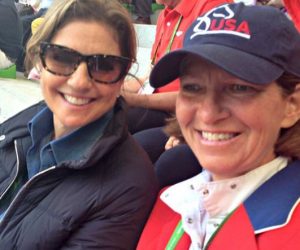 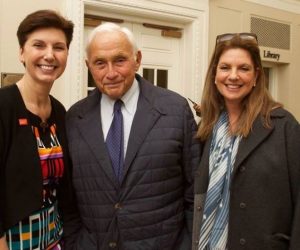 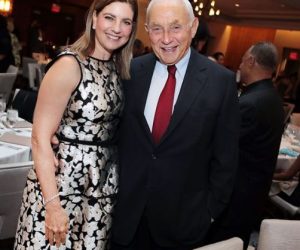 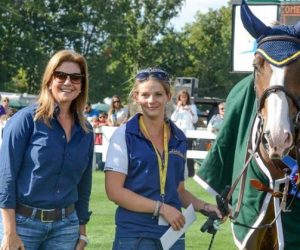 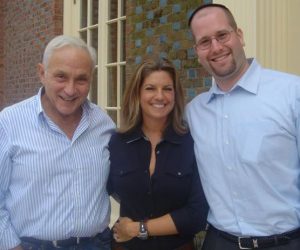