Adrian Fenty is the former politician who is currently dating one of the richest woman in the tech industry, Laurene Powell Jobs.

The former Washington mayor is a divorcee and was recently seen enjoying a break with the widow of Seteve Jobs.

Fenty and new girlfriend, Laurene Powell Jobs, were first rumored to be dating in the summer of 2013. The following year they attended a French Open match. Then in 2015, the two were pictured enjoying a Caribbean vacation.

To freshen up your memory, Laurene was married to Jobs from 1991 until his death from pancreatic cancer in 2011. The couple welcomed three children during their marriage: Eve, Reed and Erin Jobs.

Despite inheriting a fortune now estimated at $14.1 billion following her husband’s passing, Laurene has kept a relatively low profile.

The New Jersey native holds a Master of Business Administration and is a Stanford Graduate School of Business; Bachelor of Arts / Science. She also attended University of Pennsylvania Wharton School.

She worked at Goldman Sachs and founded Terravera before turning her focus on philanthropy. It was after the death of Jobs that she began speaking publicly. She is currently the founder and chair of the Emerson Collective. She also cofounded College Track, a nonprofit program that helps disadvantaged students prepare for and graduate from college.

Meet below Adrian Fenty, the new guy in her heart. 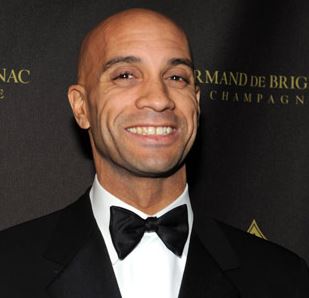 1. He is the son of an interracial couple

He was born Adrian Malik Fenty to Philip and Jan Fenty on December 6, 1970. The D.C. native and the son of an interracial couple. Fenty’s parents were both runners and they owned the athletic shoe store Fleet Feet in Washington, D.C.

He then moved on to Oberlin College in Ohio –graduating in 1992 with a B.A. in English and economics. He earned his J.D. from Howard University Law School in 1996.

3. He gained political experience as an intern

4. Fenty was elected to the Washington, D.C. City Council

During his first term on the Council, Fenty continued his crusade against crime by advocating increased policing in high crime neighborhoods.  He also helped craft programs that created new jobs for his constituents who were among the poorest in Washington, D.C.

5. He was the youngest mayor in Washington, D.C.’s history.

In 2006 at age 35, Fenty had a huge mayoral victory. He served as mayor of Washington D.C. between 2007 and 2011. He is well-known for making major changes to the D.C. public education system during his tenure as mayor.

6. He is now a consultant

Since Fenty left the mayor’s office, he has focused on acting as a consultant to education tech companies and working as a special adviser at Andreessen Horowitz.

He married Michelle, then a global technology attorney employed by a Washington, D.C. law firm –in 1997. He divorced his wife of 15 years, Michelle Cross Fenty, in January 2013.

During his marriage to Michelle Fenty he became the father of three children: twin sons Matthew and Andrew and daughter, Aerin.

9. He is super athletic

Adrian Fenty is passionate about long distance running and has participated in many triathlons in the D.C. area.

The two met at a Houston education conference in 2011 and bonded over school reform; Powell is the founder of Emerson Collective, which advocates for education reform, among others, while Fenty’s focus during his mayorship with education. 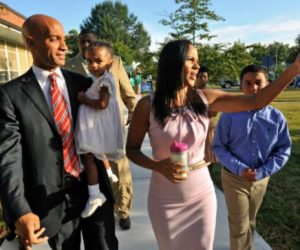 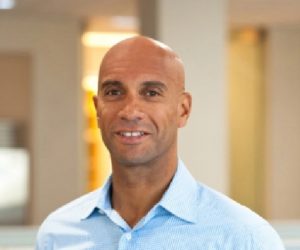 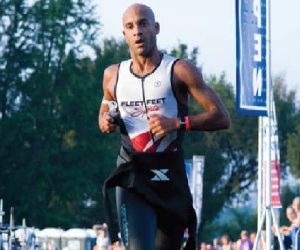 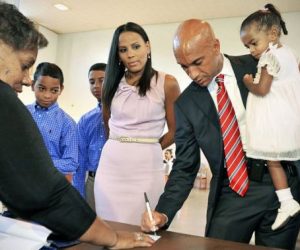 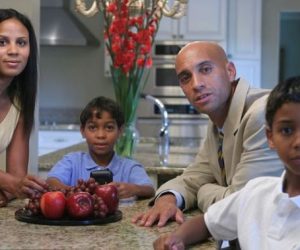 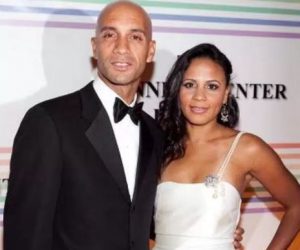 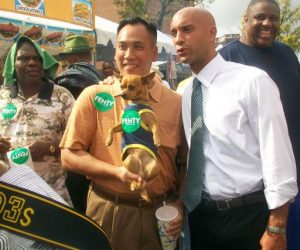