This pretty lady is Mrs. Blanca Ocasio-Cortez; she is the proud momma of Democratic politician Alexandria Ocasio-Cortez, who since January 3, 2019, has been the U.S. Representative for New York’s 14th congressional district. 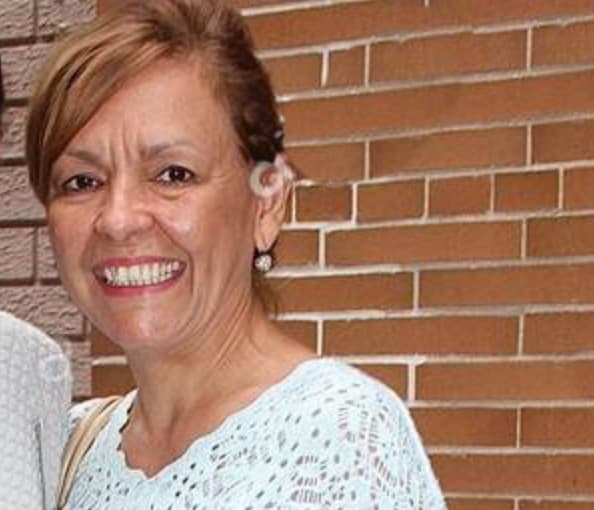 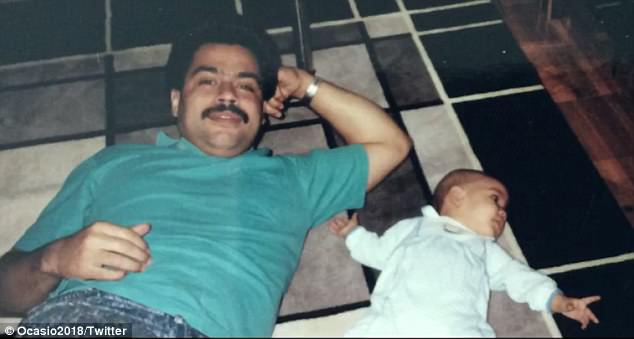 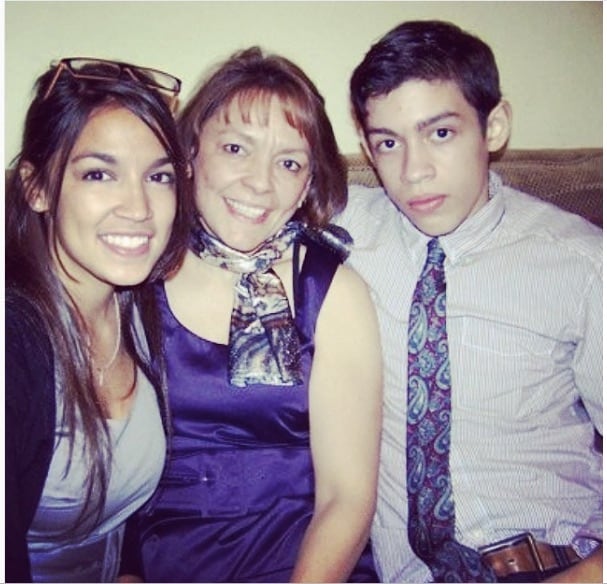 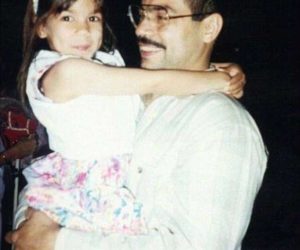 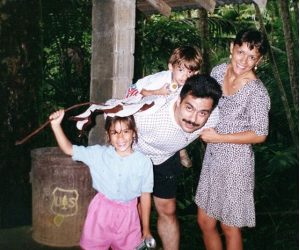 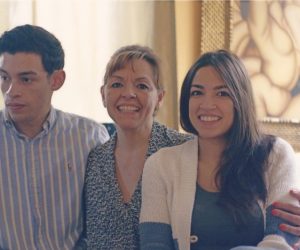 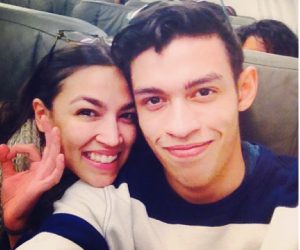 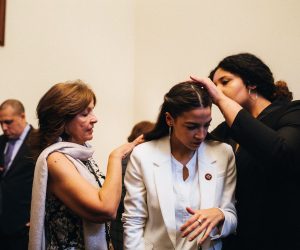 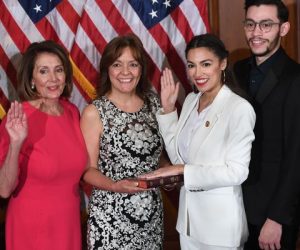 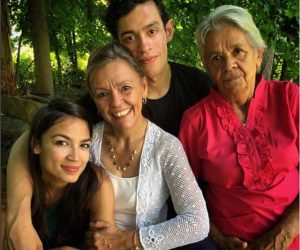