Angela Ribeiro is the lovely and proud wife of TV and movie actor, Alfonso Ribeiro –whom you may remember as Carlton from Fresh Prince.

Angela’s husband became famous for his role as Carlton Banks in the Fresh Prince Of Bel-Air. And since you know everything there is to know about Alfonso, check out 10 interesting facts about his lovely wife. 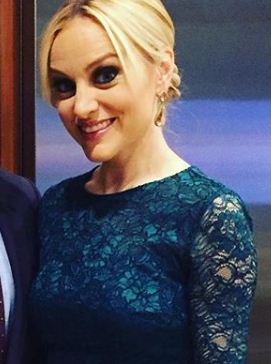 #1 She hails from Iowa

Angela Sue Unkrich now Angela Ribeiro was born on February 4, 1981; in Swedesburg, Iowa; she is the daughter of Valerie Sue Unkrich and Stanley Unkrich, who are also the proud parents of Angela’s brothers Tyson and Brendan. She grew up on a cattle and hog farm in rural Iowa.

#2 Angela is his second wife

Ribeiro has been married twice, his first wife was Robin Stapler who he first met on the set of In the House in 1999; they got married in 2002. Robin and Alfonso divorced in 2007 and they shared custody of their daughter Sienna.

#3 She had a short engagement

Anglea began dating Ribeiro in 2011, they announced their engagement in July 2012 and were married that October, following a three month long engagement.

#4 She holds a Communications degree

#5 She’s had a variety of jobs

After making the move to Los Angeles she worked a variety of jobs including screenwriter’s assistant, diving coach, and private jet flight attendant.

Angela is currently a blogger and social media star best known as the author behind My Mommyhood Tales. Check out her blog here. She writes about all-things-toddlers, parenting, favorite toddler and adult products, and family travel.

#8 She’s appeared on TV with her husband

In 2013, she appeared alongside her husband in the show I’m a Celebrity, Get Me Out of Here!

#9 She was involved in sports

Growing up she was active with basketball, volleyball, softball, track, gymnastics and springboard diving.

#10 She is currently pregnant

Angela is currently expecting the couple’s third child, she will give birth to a baby girl. It will be her first daughter and the second to her husband. 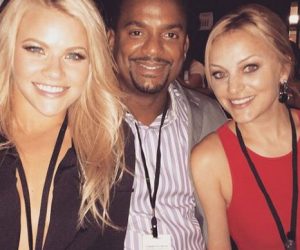 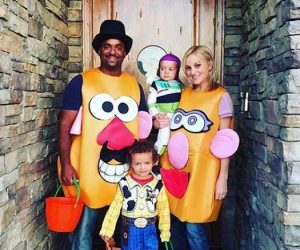 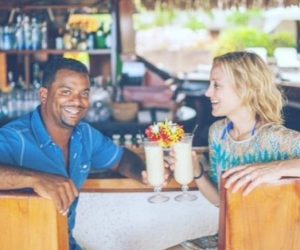 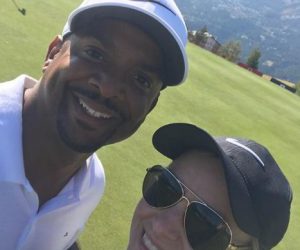 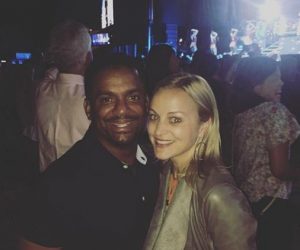 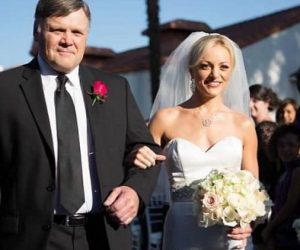 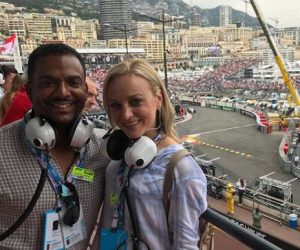