Alice’s husband is also known for producing the Late Night series, The Kids in the Hall and The Tonight Show.

Born November 17, 1944; the Toronto, Canada native grew up the oldest of three children.

Lorne majored in English at University College, University of Toronto, from which he graduated in 1966. He started as a writer and producer for the Canadian Broadcasting Corporation and starred in the comedy series “The Hart & Lorne Terrific Hour.” In 1968, he moved to Los Angeles and worked as a writer for NBC’s “Rowan and Martin’s Laugh-In.” He left for New York in 1975 to begin “SNL.” In 1979, Michaels founded his production company, Broadway Video. By 1987 he had become a US citizen.

Lorne usually stays in the background, but he occasionally appeared on SNL, most notably on a skit where he offered the Beatles $3000 to reunite on the show.

On his private life, Lorne has been married three times in his lifetime. Meet current wife Alice Michaels below. 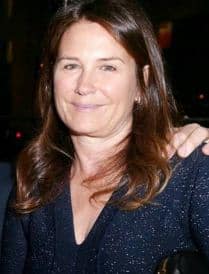 #1 Alice Barry is his third wife

He first married Rosie Shuster in 1973 and divorced from Shuster in 1980. Michaels married Susan Forristal, a model, before divorcing for a second time in 1987. Alice Barry is his third and current wife. The two have been together since 1991 and tied the knot in 2004.

#2 She worked for him

The couple met and eventually bonded after she was employed as his assistant.

Together they are the proud parents of 20-year-old daughter, Sophie Michaels. Lorne is also the father of two sons, Edward Michaels and Henry Michaels.

Sophie Michaels is a college student currently attending Yale University. Henry Michaels went to Deerfield Academy and also studied at Dartmouth College. Edwards Michaels who goes by Eddie – Studied at Vanderbilt University and is an Assistant at Broadway Video.

Alice Barry and her husband keep a low profile and though they attend charity and red carpet events, they tend not to speak to media.

#5 She worked on SNL

As Lorne’s former assistant, Alice Barry has two credits on IMDb –both on Saturday Night Live a TV special and on the TV series. 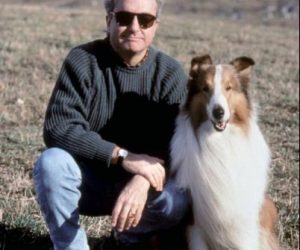 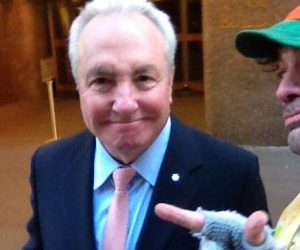 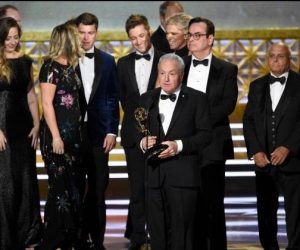 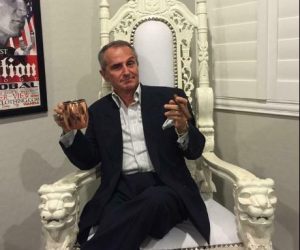 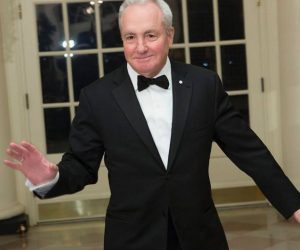 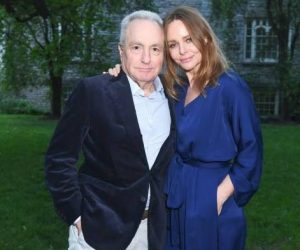 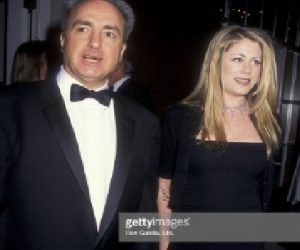