According to news reports, his wife Allison Holker announced her husband had died.

“It is with the heaviest of hearts that I have to share my husband Stephen has left us,” Boss’ wife, Allison Holker Boss, 34, confirms exclusively in a statement to PEOPLE. “Stephen lit up every room he stepped into. He valued family, friends and community above all else and leading with love and light was everything to him. He was the backbone of our family, the best husband and father, and an inspiration to his fans.”

“To say he left a legacy would be an understatement, and his positive impact will continue to be felt,” she continued. “I am certain there won’t be a day that goes by that we won’t honor his memory. We ask for privacy during this difficult time for myself and especially for our three children.”

“Stephen, we love you, we miss you, and I will always save the last dance for you.”

Allison Holker ran to a Los Angeles Police Station, informing her husband, Stephen “tWitch” Boss, had left their home without his car, which was not like him. Around 11:15 a.m., paramedics responded to a medical emergency at an L. A  motel located less than a mile from Boss’s home. Stephen “tWitch” Boss was found dead inside the bathroom.

Motel staffers said when he check he wasn’t visibly upset, he was carrying just one bag and booked the room for just one night. they found him the next day after he missed his checkout time.

In addition to the Ellen Degeneres Show, Twitch appeared on seasons 4, 5, 6, 7, 8, and 9 of the t.v series So You Think You Can Dance before he was named a  judge of the show’s 12th season. 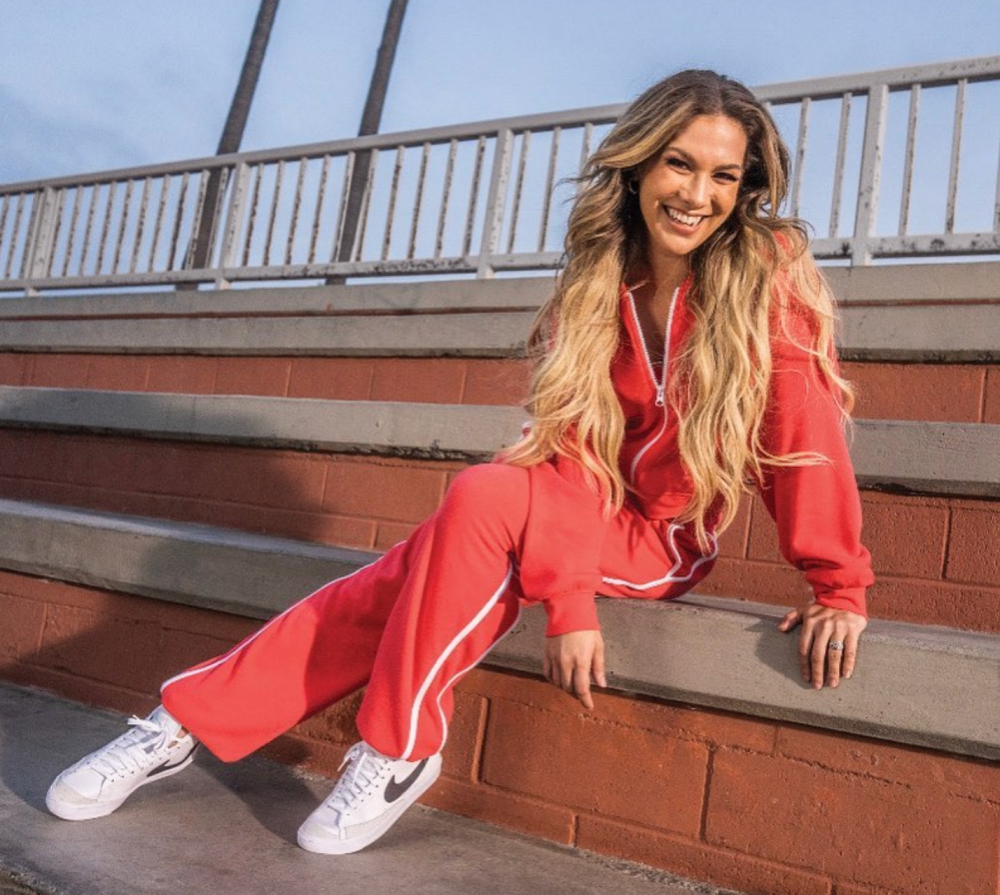 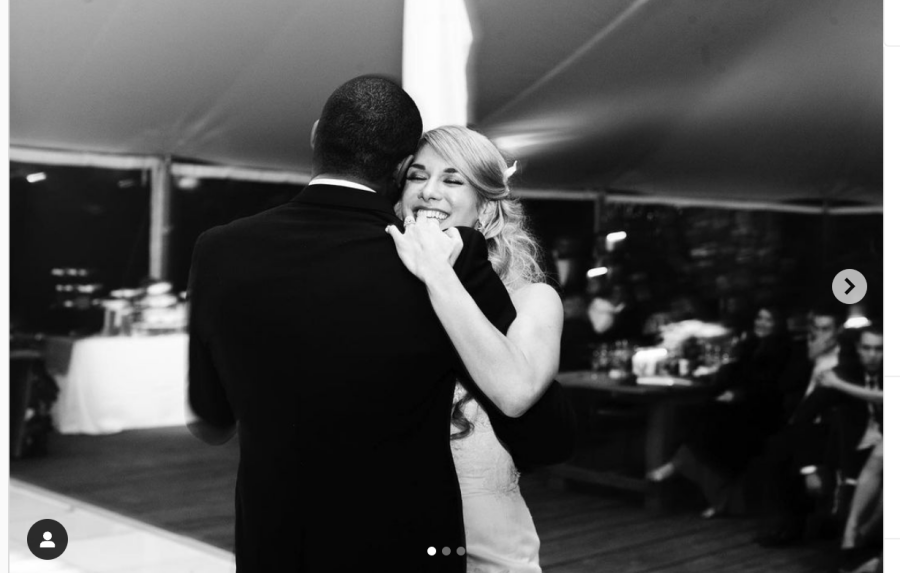 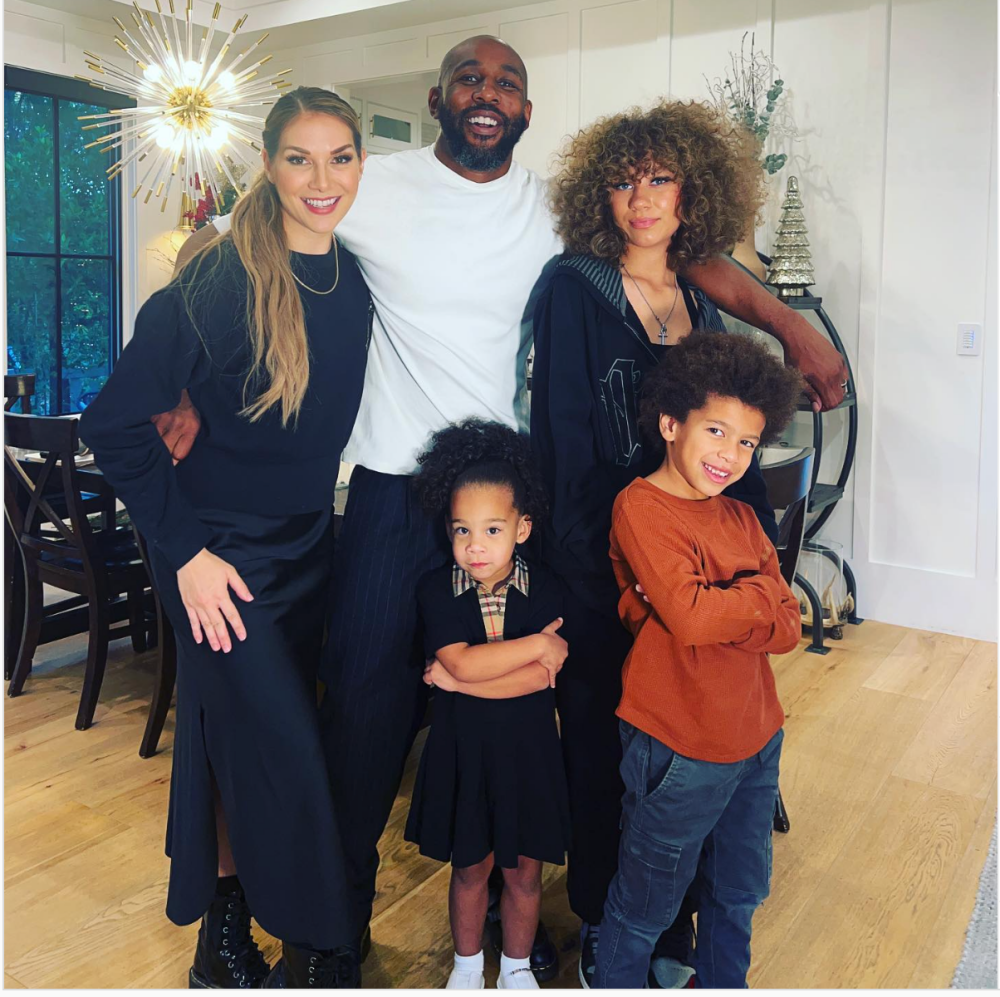