Ricky Van Veen is the husband of TV and film actress, Allison Williams -however, things are about to change for the couple.

Ricky and wife who is best known for starring as Marnie Michaels on the hit HBO drama Girls -have announced their separation after four years of marriage. “With mutual love and respect, we have made the decision to separate as a couple. We are grateful for the friendship that we have and will continue to have,” the couple announced in a statement to various media outlets.

31-year-old Allison, daughter of journalist Brian Williams, studied at Yale University, where she was a member of the improvisational comedy troupe Just Add Water. She wrote and starred in a series of sketches for the comedy website FunnyorDie, playing a newlywed Kate Middleton. In 2018, she’d begin starring in HBO’s Patrick Melrose. She also starred in the 2017 thriller Get Out and the 2019 horror film The Perfection.
She currently stars on the Netflix series, “A Series of Unfortunate Events.” 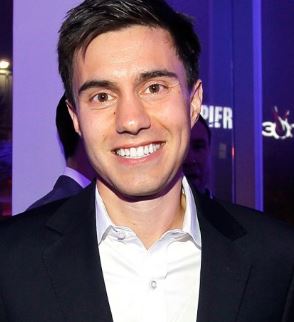 #1 Ricky Van Veen is described as an entrepreneur

38-year-old Van Veen is the founder of the popular website CollegeHumor -an acclaimed comedy website. Van Veen co-founded Collegehumor.com, LLC in 1999 and serves as its Editor. He has co-authored two CollegeHumor branded-books including: CollegeHumor’s Guide To College (published by Dutton) and Faking It: How to Seem Like a Better Person, Without Actually Improving Yourself.

In addition, Van Veen has been the Head of Global Creative Strategy at Facebook since 2016. He is also the CEO of a television production company, National -which is an upshot of College Humor.

#3 He is also behind other sites

According to Bloomberg, Ricky Van Veen launched additional sites BustedTees.com and Vimeo.com under the umbrella company Connected Ventures as a way to further capitalize on the existing user base which had been built with CollegeHumor.

Ricky is also a former Executive Producer, Actor and Writer for MTV’s The CollegeHumor Show.

#5 He has appeared on several major national TV shows

Van Veen has spoken at events such as HBO’s Aspen Comedy Festival, SXSW, CNN/Mashable Media Summit and Internet Week and provides lectures at Princeton and the Wharton School of Business. He received his education at Wake Forest University graduating in 2003. 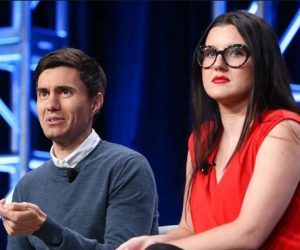 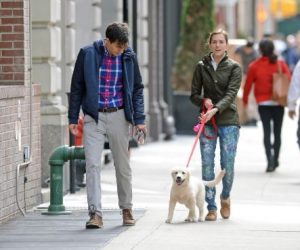 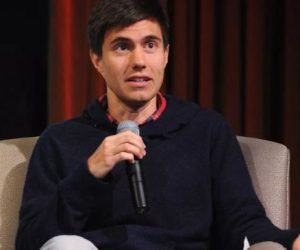 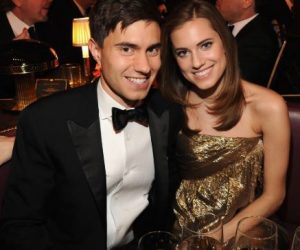 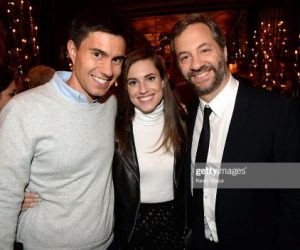 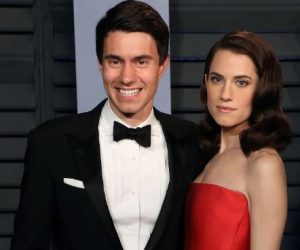 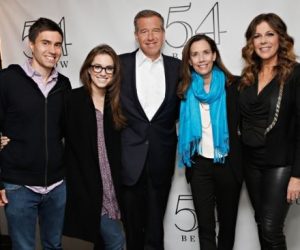