Alma Wahlberg is widely known as the mother of Hollywood actors, Mark Whalberg and Donnie Wahlberg.

Alma who appeared on reality TV herself, died over the weekend, she was 78-years-old. Though the exact cause of her death has not been revealed, New Kids on the Block’s Donnie Wahlberg previously shared that their mother, who was a beloved star of the family’s A&E series Wahlburgers, had been suffering from dementia.

Her famous sons, paid heartfelt tributes to their mother with Mark writing on Instagram “My angel. Rest in peace,” while Donnie said, “She was always an angel. Now she has her wings.”

Get to know the matriarch of the Wahlberg family in her top facts. 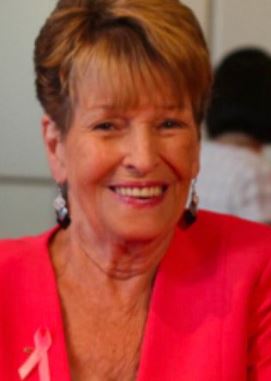 1. She was originally from Boston

Alma was born on May 6, 1942; in Boston, Massachusetts. She grew up in the Dorchester area of Boston.

4. She appeared on TV

Alma was prominently featured on the family’s reality show “Wahlburgers,” which ran for 10 seasons from 2014 to 2019. According to IMDb, Alma was featured in 27 episodes of the show, which followed the family’s burgeoning restaurant business.

5. She had a restaurant named after her

Paul, who’s the celebrity chef behind Wahlburgers, also opened a restaurant named Alma Nove in Hingham, Massachusetts, in honor of his mother and her nine kids in 2010. 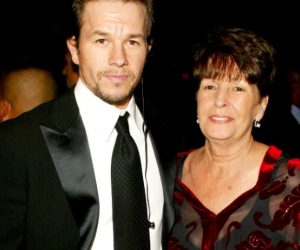 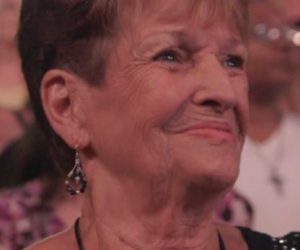 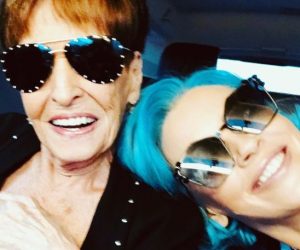 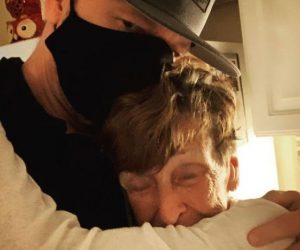 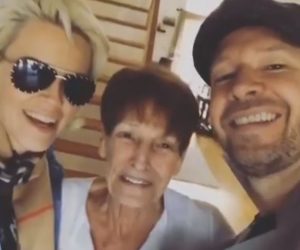 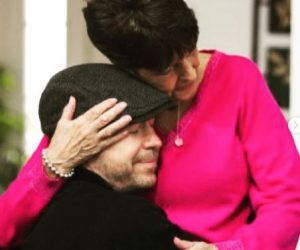 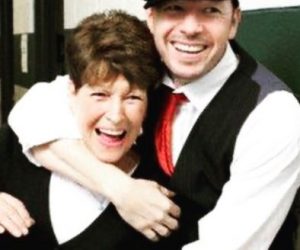