Dave’s wife is well known for her acting gigs and for her involvement in the #MeToo movement. The 46-year-old actress achieved fame for her roles on shows like Who’s the Boss? And Charmed; most recently she also appeared on the UK drama series Mistresses and later began starring in Netflix’s Insatiable in 2018.

But it’s time to get to know her man a little better. Check out five interesting facts about Dave Bugliari who keeps a very low profile. 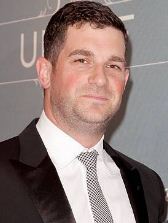 Dave is her second husband as Alyssa was previously married to musician, Cinjun Tate in 1999. She filed for divorce that same years citing irreconcilable differences.

#2 They dated for a year prior to their nuptials

Dave, started dating Alyssa in the mid-2000s and got engaged in 2008. The two met through mutual connections and tied the knot in 2009. They’ve been married for 10-years.

#3 He is also familiar with showbiz

Dave is also in the entertainment industry but let’s just say his work is more of a behind the camera sort of thing. Dave is a Hollywood talent agent. He even represented Milano as her agent. He’s worked for Creative Artists Agency for years and is currently the Co-Head, Motion Picture Talent at CAA.

Since their nuptials, Dave and Alyssa have welcomed two children together, their son Milo, born in 2011 and daughter, Elizabella born in 2014.

#5 His father was a soccer coach

Dave Bugliari was born December 17, 1980; to Miller and Elizabeth Bugliari and has two older brothers, Miller and Anthony. The New Jersey native attended Pingry School –where his father was the head coach for soccer since 1960. 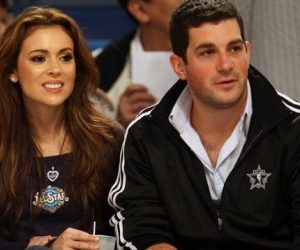 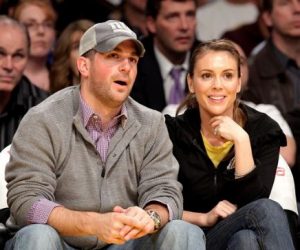 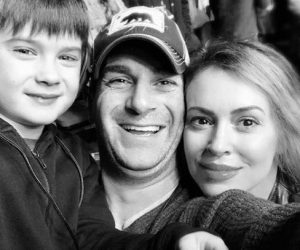 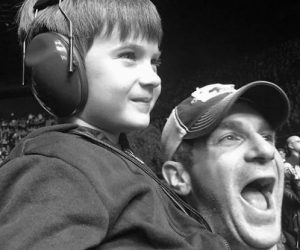 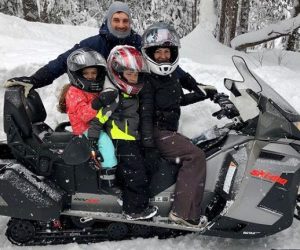 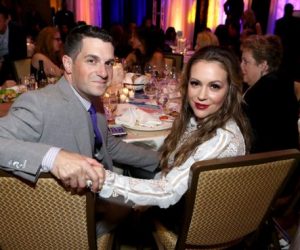 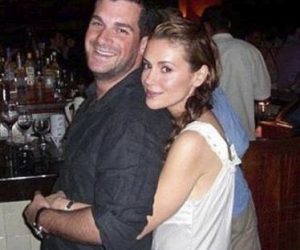