Thomas Cousins was once married to politician and NY senator, Andrea Stewart-Cousins. He died over a decade ago.

Thomas’ wife was first elected to the Senate in 2006 and was elected by her colleagues to serve as Leader of the Senate Democratic Conference in December 2012, becoming the first female leader of a legislative conference in New York State history.

Also in 1992, Andrea Stewart-Cousins became the first African American to serve as Director of Community Affairs for the City of Yonkers.

Born September 2, 1950; Senator Stewart-Cousins earned her Bachelor of Science Degree from Pace University and her teaching credentials in Business Education from Lehman College. Prior to entering public service, she spent twenty years in the private sector and also worked as a reporter and teacher. She was left a widow over ten years ago. Meet Thomas Cousins below. 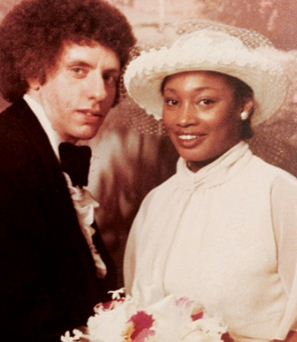 #2 He was a Brooklyn native

Born on March 4, 1944 to Thomas and Agnes (Anderson) Cousins in Brooklyn, NY where he was raised. Mr. Cousins attended Power Memorial High School and Pace University.

#3 He worked as a salesman

Thomas Cousins worked as a salesman for NYNEX for over 28 years; then worked in sales for Omega Moulding in Long Island for over ten years. Thomas served as a medic in the National Guard during the Vietnam War years.

According to the NY Times, the couple met when they both worked in the marketing department at New York Telephone. They moved to Yonkers in the late 70’s.

#5 They were married for nearly three decades

#6 He was a father of three

Thomas and Andrea had three children together; two sons Kevin and Steven; and one daughter, Candice. At the time of his death, he was also survived by two grandchildren. 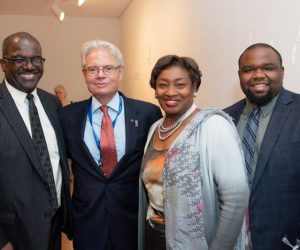 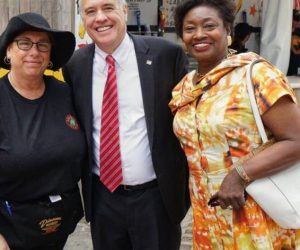 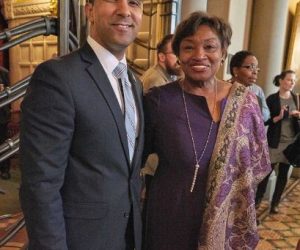 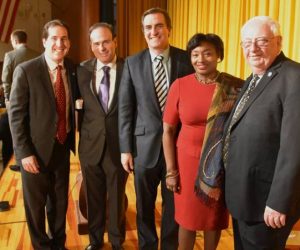 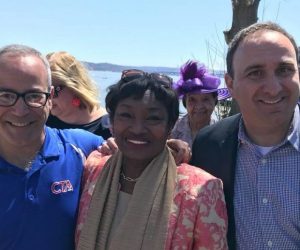 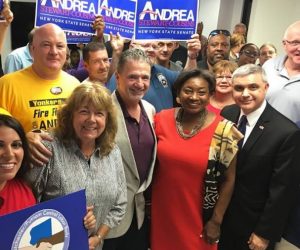 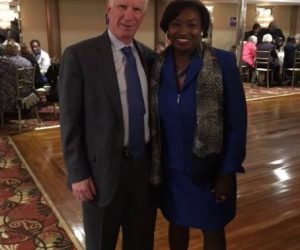