Sutton Tennyson was once the significant other of reality TV star, Angela Simmons –daughter of legendary rap artist and pioneer Reverend Run of Run-DMC.

Angela who is a businesswoman best known for appearing along with her famous father in the MTV reality show Run’s House –is now mourning the death of Tennyson who would become the father of her only child.

Reports say, Tennyson was killed in a shooting over the weekend at his home. Recent updates rule the death a murder as 37-year-old Sutton is said to have been talking to a man in his garage. The two were having some sort of discussion that escalated and ended up with Tennyson being shot multiple times. The suspect is said to have fled in a car, according to TMZ.

Check out below Sutton’s top facts. 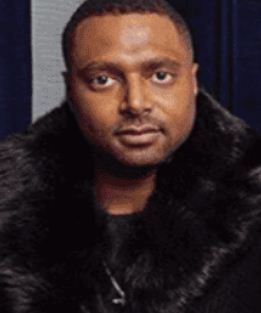 #1 He leaves a child behind

Sutton Tennyson is survived by a 2-year-old son, Sutton Jr., -product of his relationship with Angela Simmons. Their son was born September 22, 2016.

Sutton and Simmons were at one point ready to walk the isle when he popped the question in 2016, however the couple called off their engagement in July 2017. They had been dating since December 2015.

#3 He was in a custody battle with his ex

At the time of his death, Sutton had an ongoing child custody case with Angela regarding their 2-year-old; which is now over. His lawyer said Angela will now get sole custody.

Sutton was an Atlanta native but was based in Los Angeles. His mother’s name is Sandra Tennyson

#5 He had a questionable past

Tennyson is a convicted felon who did time in prison for carrying a concealed gun in 2000. He landed back in prison a few years later on charges of credit card forgery, identity theft, drug possession and police obstruction. He was released in 2010, according to the Georgia Department of Corrections.

According to his Twitter bio, he was based in Moorpark, California; furthermore the page claimed Sutton Tennyson has served since 2013 as partner of the payment processing company Chosen Payments.

#7 He is being mourned by Simmons

Following the sad news of his death, Angela Simmons wrote on social media, “I’m hurting. I’m numb. Thank you for the out pouring of love everyone. I cant believe I’m even saying Rest In Peace Sutton. I promise to hold SJ down in every way I promise.” 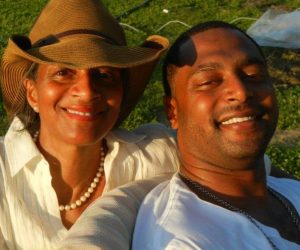 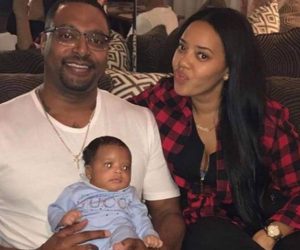 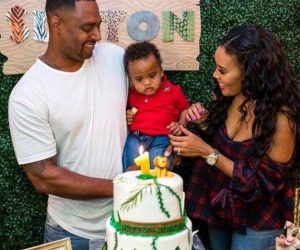 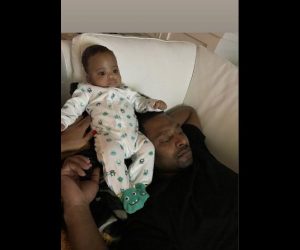 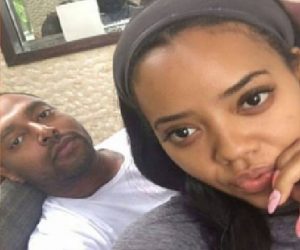 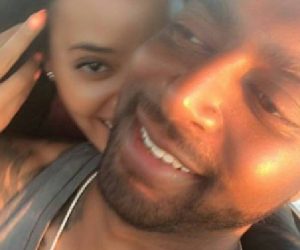 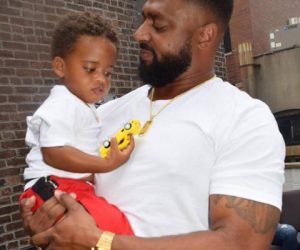