Meet Shelley McMillon, she is the beautiful and talent wife of Doug McMillon who was recently replacing Mike Duke as Wal-Mart’s chief Executive Officer.

Next February Shelley McMillon’s husband will take over for Mr. Duke as Wal-Mart’s new CEO, it seems only yesterday Doug was taking a summer job at Wal-Mart in 1984 and today he gained a position  in the board’s executive committee where Mike Duke will stay on as chairman.

Doug McMillon, 47, from Jonesboro, AR, graduated from the University of Arkansas in Fayetteville, with a Bachelor of Science in Business Administration (BSBA) in Accounting. He received an M.B.A in Finance at the University of Tulsa.

But enough about McDillon, wouldn’t you like to learn more about his life at home, wife and children? I thought you’ll say that!!! let’s get started!

Mr. McMillon’s wife is Shelley F. McMillon, 49, the proud momma of their teenage sons Blake, 19, and Spencer 17.  Shelley is a self-employed mom in education management according to her LinkedIn profile. Shelley McDillon and her beautiful family reside in Bentonville, AR. 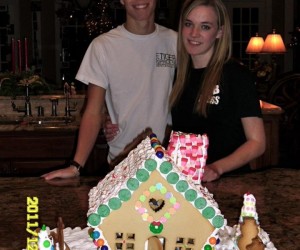 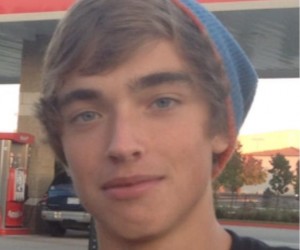 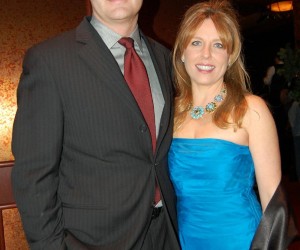