Ashley Estes Kavanaugh is the proud wife of judge, Brett Kavanaugh –who served in the past as a White House Secretary.

The 53-year-old has been married for years and is also a father, meet his family below. 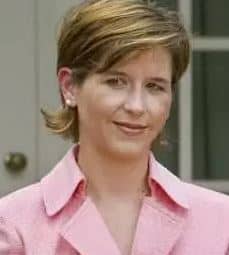 #1 She is an Abilene native

#2 She worked for President Bush

#3 She met her hubby at the White House

While serving as the personal secretary for President W. Bush –Ashley met her future husband in 2001

#4 She was evacuated during the September 11 attacks

Both Ashley Estes Kavanaugh and Brett were among the occupants of the White House that had to be evacuated on September 11.

The couple got married in 2004, with then-President George W. Bush and then-First Lady Laura Bush attending their wedding.

#6 She is a working wife

According to her LinkedIn, Estes Kavanaugh is currently the Town Manager of Section 5 of the Village of Chevy Chase, Maryland. She was previously a media relations coordinator for the George W. Bush Presidential Center.

Following their nuptials, she and her husband have welcomed two children, they are the proud parents of two school-age daughters, Margaret and Liza. 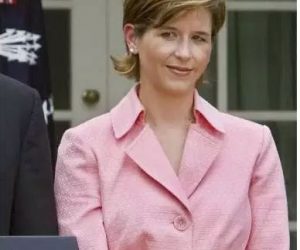 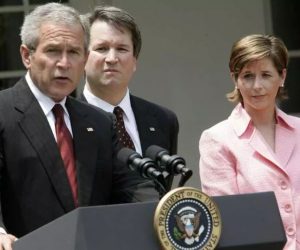 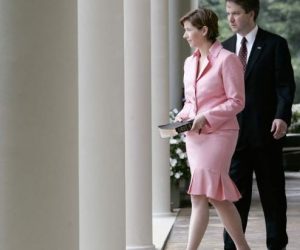 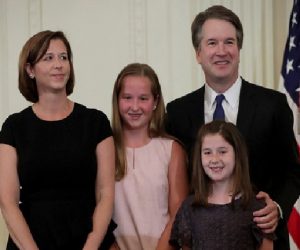 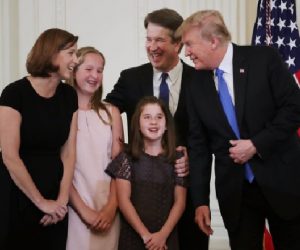 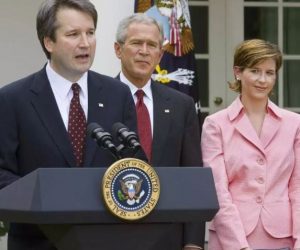 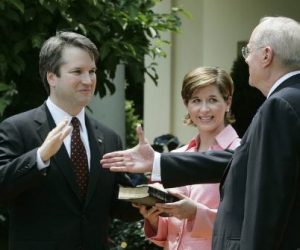