Bryan Bowlsbey is the loving and supportive husband of Tammy Duckworth, former  U.S. Army Lieutenant Colonel, and the Junior United States Senator for Illinois; prior to that Sen. Duckworth was a member of the U.S House of Representatives from Illinois’s 8th district. Mr.  Bowlsbey’s wife the daughter of World War II veteran served in the Army until her retirement in 2014. 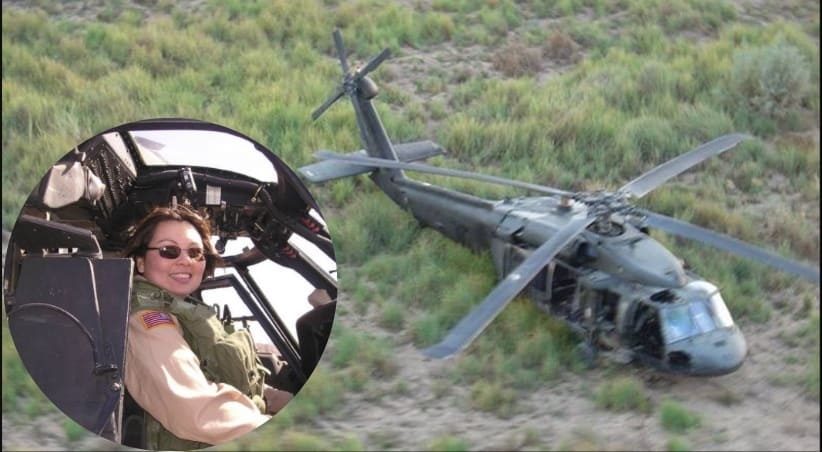 On November 12, 2004, she lost both legs and partial use of her right arm when a rocket-propelled grenade hit her Black Hawk helicopter. 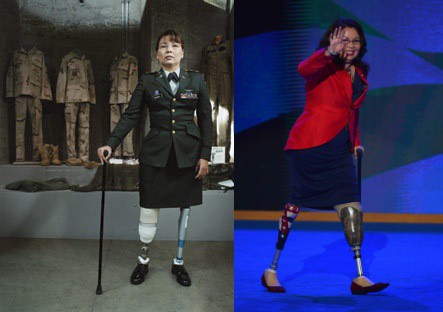 Tammy’s husband was born Bryan Wood Bowlsbey on July 12, 1967. He is the son of Martha and Williams Bowlsbey, ages 74 and 79, respectively.

US Army Major, Bryan Bowsley originally from Hoffman Estates, Illinois, graduated in 2000, with a Bachelor’s degree in Military History from the University of Maryland at College Park.

In 2012, received his Master’s degree in IT Management from the Webster University, trained at the University of Maryland to become a commissioned officer.

He met Tammy when he enlisted in ROTC at the University of Maryland, they were married in 1994. Tammy and Bryan welcomed their daughter Abigail in 2014, they are expecting their second child this year.

From 2008 to 2011, Bryan was theEngineering Lead for Service Design at ARNG-IMN-O in Virginia; eventually served as FA-53A Action Officer and later as the Brand Chief Joint Information Exchange Environment at ARNG J6 in Arlington.

Furthermore, over the years, Major Bowlsbey has managed security services for AT&T, was the manager and infrastructure at WOW! Internet, Cable & Phone. Nowadays, he is the JRSS Migration Manager at VAE, Inc at the National Bureau, in Virginia. 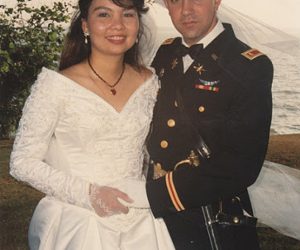 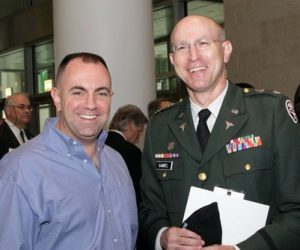 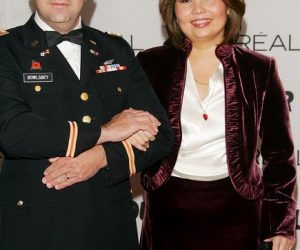