Meet Kaitlyn Higbie; she is the ex-wife of Carl Higbie, the Former Navy SEAL, book author and U.S Official appointed by President Donald Trump; however, his racist and Islamophobic comments on a radio show pushed him into an early resignation.

No doubt you already know about carl, therefore let us tell you about the woman who was once his wife and the mother of his daughter. 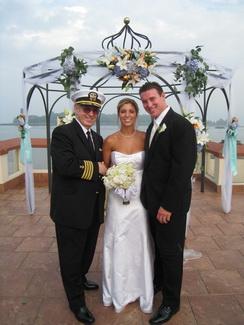 She and Carl tied the knot on July 5, 2008, at Beckwith Pointe in New Rochelle, NY; they welcomed their daughter Mackenzie, born in 2013.

They asked for the dissolution of the marriage in 2016. Around the same time, he retained the right to carry a gun with his daughter at his house.

Mrs. Higbie went to nursing school in Virginia, where she now is an emergency nurse at Stamford Hospital.

Prior to her work as a nurse, Kaitlyn worked as an accountant and later assisted Carl founding and running a tree company in Virginia. 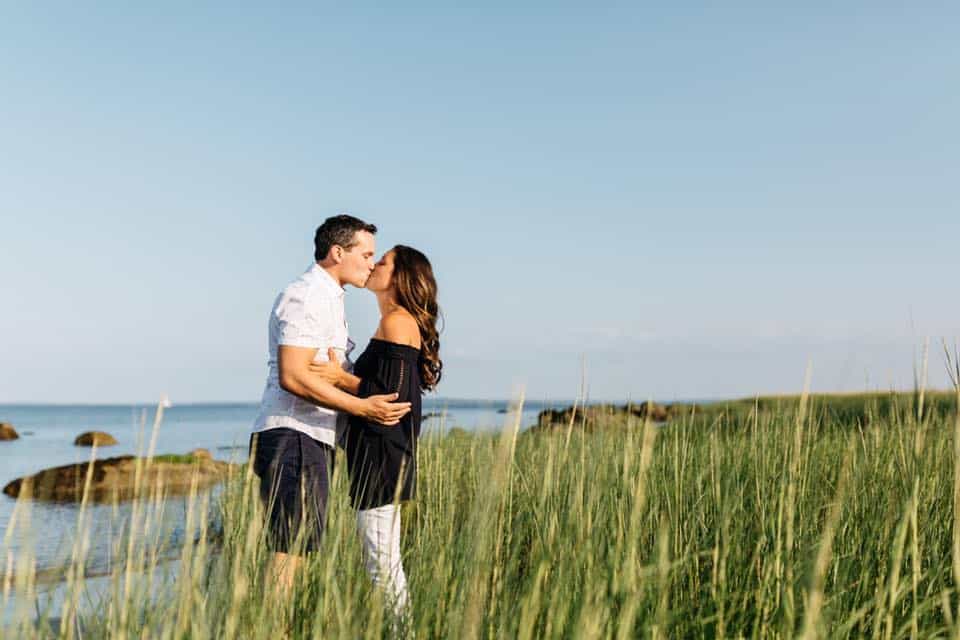 They shared joint legal custody and Kaitlyn has primary physical custody of their daughter. Kaitlyn is nowadays engaged to Matthew DeForest. 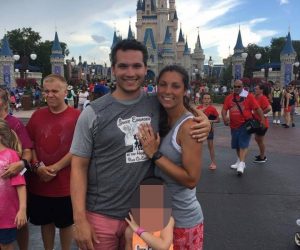 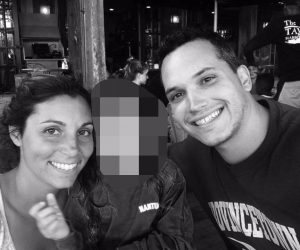 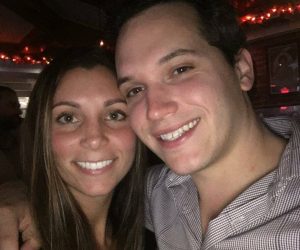 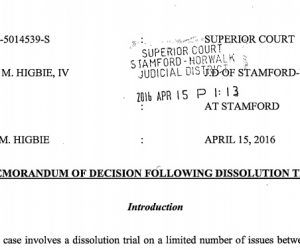