The beloved Broadway star, Carol Channing –has died age 97 of natural causes at her home in California.

Carol spent decades using her wide smile and exuberant voice to entertain audiences. The actress, singer, dancer and comedian born Carol Elaine Channing on January 31, 1921 –was best known for her role of Dolly Gallagher Levi on Hello, Dolly! –the 1964 part won her a Tony for her performance.

Over her years in show business, she appeared in everything from Broadway masterpieces to television and film to Super Bowl halftime shows. Carol, a true industry pioneer, went on to receive a best supporting actress Oscar nomination for her role in Thoroughly Modern Millie. Channing received a lifetime achievement award at the Tony’s in 1995 after a Broadway career of over 40 years.

The iconic performer was married a four times in her lifetime and is survived by her only child, son, Channing Carson.

Carol was first married at age 20, to writer, Theodore Naidish. The two tied the knot in 1941 and were together for nearly five years before divorcing.

In 1956, she married for the second time, to Alexander Carson –a Canadian football player. During their marriage the couple welcomed a son, Channing Carson. The couple was married between 1953 and 1956.

Carson who was born Alexander Chorostkowski –played for the Ottawa Rough Riders. He died in 1981. 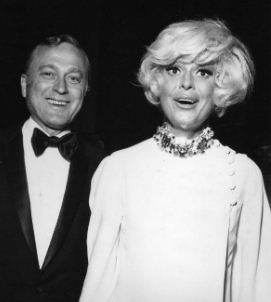 Carol Channing then moved on to husband number three, marrying Charles Lowe in 1956 –he served as her then manager and publicist. This was Carol’s longest marriage but even though it lasted 42 years she claimed in divorce proceedings in 1998 that they had only been intimate twice and that he had mismanaged her finances. Lowe died a year later before the divorce was finalized. 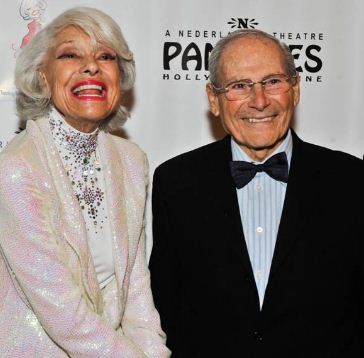 In 2003, Carol married for the fourth and last time, this time to Harry Kullijian –his wife had passed in 2002. The two had known each other since their childhood and even dated in middle school.

Born in Turlock, California in 1919, he fought in World War II and Korea before going into walnut farming, real estate and local government.

Carol and Harry rekindle their romance after she wrote about him in her memoir. They were together until Kullijian’s death eight years later in 2011. The former land developer died aged 91, after suffering an aneurysm at home. 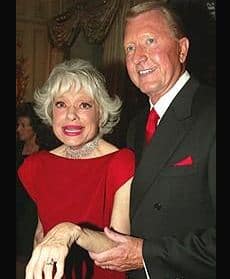 Following the death of Charles Lowe, Carol’s third husband, she began a relationship with, interior decorator, Roger Denny. The two were together up until her fourth marriage in 2003. 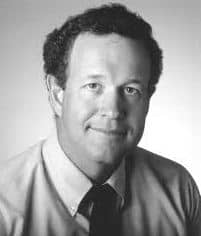 She gave birth to her son in 1953, husband, Alexander Carson. The native New Yorker who also goes by ‘Chan Lowe’ –after later adopting his stepfather’s surname – attended Williams College, graduating in 1975 with a degree in Art History. He also studied at Smith College and Stanford University.

He is a syndicated editorial cartoonist and political blogger who was a finalist for the Pulitzer Prize. Between 1984 and 2015, Lowe was a senior member of the editorial board of the Sun Sentinel. Lowe previously was a cartoonist for the Shawnee News-Star in Oklahoma and the Oklahoma City Times. According to his LinkedIn, he also serves as an adjunct instructor at Williams College and is the current deputy editorial page editor of The Eagle. 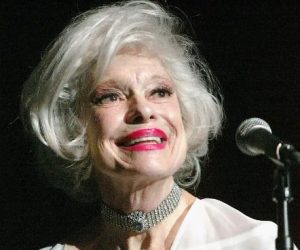 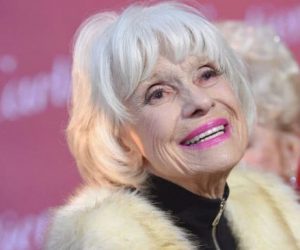 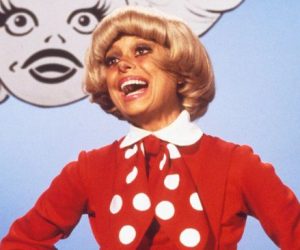 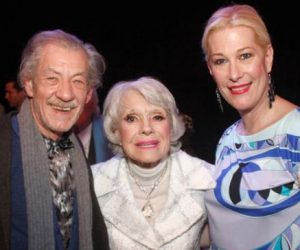 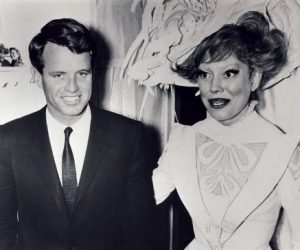 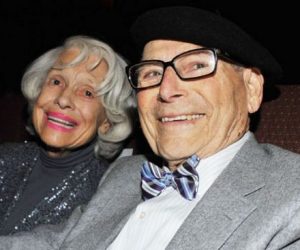 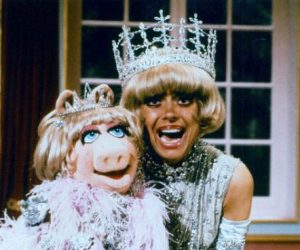