Meet Kathy Clark aka Kathy Hurley, she is happily married to Chad Meredith Hurley, one of the guys behind YouTube and MixBit. Her hubby Chad could be facing some legal trouble right this instance! Reports indicate Kim K with hubby to be Kanye are suing the YouTube Co-Founder, for allegedly leaking their proposal video! Oh-oh

TMZ reports the 33-year-old reality TV star and the 36-year-old singer claimed that Hurley had signed a confidentiality agreement, which he reportedly broke by posting the video on his new site, MixBit, issuing a press release on the clip and also tweeting about it!

But let’s talk about more pleasant things and get to know Kathy! She is the daughter of another Silicon Valley entrepreneur and Netscape founder, Jim Clark. The low-key couple has two children. Kathy’s dad is a notable entrepreneur and computer scientist. Clark has been married four times. His fourth and current wife is Kristy Hinze, an Australian actress 36 years his junior. In 2011, the couple welcomed Chad Hurley’s half baby sister in law. 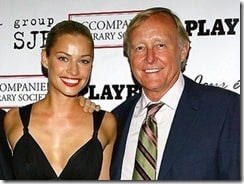 Kathy met Chad back in 2000 at a a friend’s birthday. When Chad worked as a designer for PayPal. Kathy has a bunch of incredibly accomplished internet entrepreneurs at her side huh! While at PayPal her hubby helped design the company’s logo but two years later PayPal gets bought out by eBay. Her husband as one of the founding staff of eBay gets to have a chuck of money to start his next venture; a site where people can easily share videos with their friends online. So Kathy was there from the beginning before all the craziness with YouTube broke out in 2005.

Unfortunately since her hubby became a huge success there is not much info on her and she is only described as either Jim Clark’s daughter or Chad’s wife! But apparently this is the way she likes it, Kathy is very private about her family life, and very little information is available regarding her family. On her hubby’s sites like, Facebook, Twitter there is not one picture of her or even on Google, nothing. But the explanation could be her hubby, a key Google stakeholder maybe ensuring her privacy. 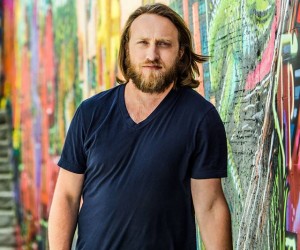 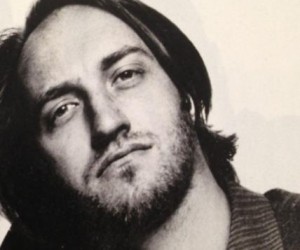 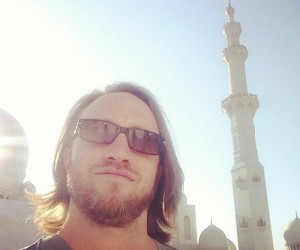 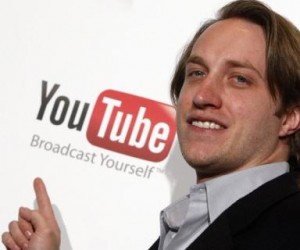 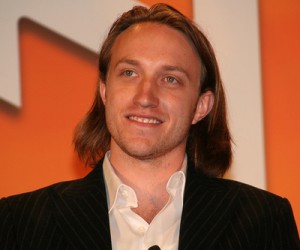