Shirley Ann Shepherd is the loving and beautiful wife of British musician Charlie Watts; the Rolling Stones drummer, almost since the band was founded until his death in August 2021.

80-year-old Charlie Watts was born in Bloomsbury, London, on June 2, 1941. He was one of two children born to Lilian Charlotte Watts (nee. Eaves) and Charles Richard Watts, also proud parents to Charlie’s sister Linda. The Watts lived in Wembley before moving to Kingsbury, where he attended Croft Secondary Modern School and Harrow Art Schook.

Watt worked as a graphic designer before meeting Alexia Korner in 1961 and invited him to join his band Blues Incorporated; he joined the band in 1962 and remaining his work as a  designer.

Charlie met Mick Jagger, Keith Richards, Brian Jones, and Ian Stewart at a rhythm and blues club in London in mid-1962; Watts joined the Rolling Stones in January 1963. Charlie Watts was the Rolling Stones’ drummer; but he was also responsible for creating comic strips for Between the Buttons record sleeve.

Charlie was elected into the Modern Drummer Hall of Fame, named the International Best Dressed List Hall of Fame by Vanity Fair, and listed 12th on Rolling Stone‘s “100 Greatest Drummers of All Time” list in 2006.

Watts smoked heavily before he quit in 1980; despite that, he battled with throat cancer in 2004 and underwent a radiotherapy course at the Royal Marsden hospital in Chelsea, west London.

“Having been diagnosed with throat cancer following a minor operation in June, Charlie Watts is reaching the end of radiotherapy treatment.

“He is expecting to make a full recovery and start work with the rest of the band later in the year.”

It is with immense sadness that we announce the death of our beloved Charlie Watts,” a statement said.

It said he was “a cherished husband, father and grandfather” and “one of the greatest drummers of his generation”. 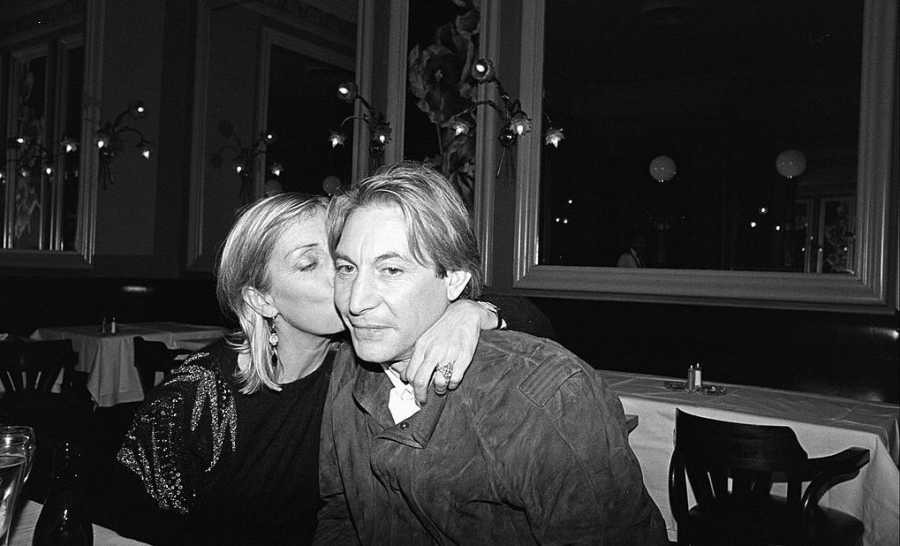 She is an incredible woman,’ Charlie once said, speaking of his wife. ‘The one regret I have of this life is that I was never home enough. But she always says when I come off tour that I am a nightmare and tells me to go back out.’