Meet Katharine Steele aka Katherine Steele; pretty wife of Christopher Steele. Her husband is the former M16 British  Intelligence Officer and founder of the British private intelligence firm called Orbis Business Intelligence, the company in charge of investigating the whole FIFA corruption case.
The first fact you must know is that prior to marrying Katherine; Mr. Steele was married to Laura Steele, formerly known as Laura Hunt, the daughter of David Hunt a respectable British nuclear physicist. They met in 1987, at the time Laura worked for the firmPeat Marwick McLintock.
They were married in July 1990, the couple had three children; Georgina, Matthew, and Henry Steele.  Laura was 43, when she died in 2009 after a seven-year-battle with cirrhosis of the liver.
Katharine Steele, is Christopher’s wife second wife, it is unknown when or how they met. There are rare photos of Mrs. Steele, it is pretty obvious that due to her husband’s job, she must protect her and her family private life. 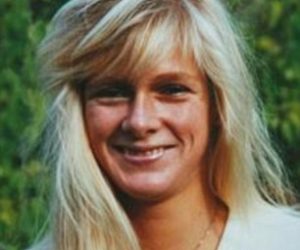 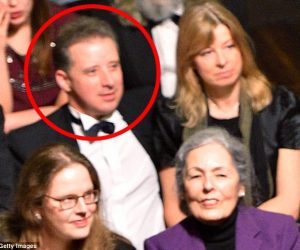 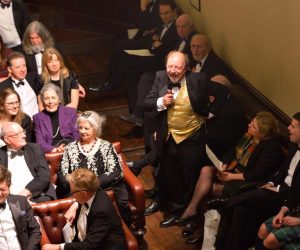 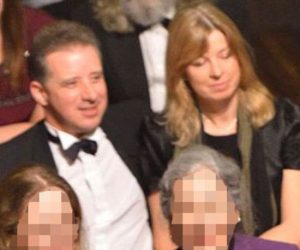