Kristian’s husband is the current moderator of the longest running show on television; Meet The Press on NBC and the host of MTP Daily, on MSNBC. The 47-year-old is currently making headlined after accidentally confusing Toni Morrison with Maya Angelou.

According to his profile, Todd is also NBC News’ political director and servers as on-air political analyst for Nightly News with Lester Holt and TODAY. Todd is also the editor of First Read.

He’s been happily married to wife Kristian Todd -with whom he shares two children, 13-year-old Margaret and 10-year-old Harrison. Meet her below. 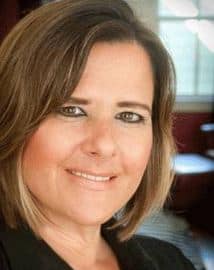 Kristian Denny Todd happens to be a political strategist. She earned her Bachelor of Arts degree in English from Florida State University and her Masters of Public Policy from California State University.
Kristian Todd has over two decades experience in strategic and crisis communications; primarily in politics on the national level and in state and federal government.

#2 Kristian has an impressive resume

She began her career in 1992 in her home state of Florida as an aide to then-Speaker of the Florida House of Representatives Bo Johnson. In 1998, Denny Todd worked as Press Secretary in U.S. Senator Ernest “Fritz” Hollings’ reelection campaign in South Carolina. In 1999, she moved to Washington DC where she worked in the office of U.S. Senator Patty Murray (WA) as Press Secretary. She spent a year as Senior Political Aide in Iowa where she was sent to lay the groundwork for Senator Edward’s 2004 run for the Democratic nomination for President. In early 2002, Denny Todd was the first 2004 Presidential staffer on the ground in Iowa.

#3 She is the former Director for Atlantic Media Group

In 2000, Denny Todd became the first Public Relations Director for Atlantic Media Group, a Washington- based company that publishes politically centered staples such as the well–respected National Journal and The Hotline, as well as the historic Atlantic Monthly. For two years, Denny Todd worked to create and implement communications and promotions strategy for Atlantic Media Group publications and correspondents.

In 2007, Denny created Maverick Strategies & Mail where she consults with progressive groups and causes including the ONE Campaign, VoteVets and the North Carolina Democratic Party. She had previously as a strategist at The Strategy Group.

#5 She is a university professor

Kristian Todd is currently an adjunct professor at Columbia University in New York City where she teaches at the Picker Center for Executive Education in the School of International and Public Affairs. She speaks on organizational and crisis communications. 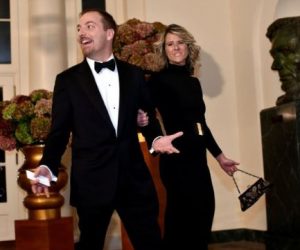 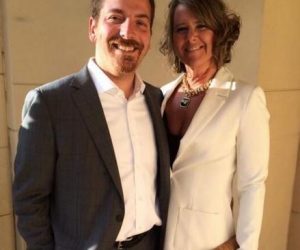 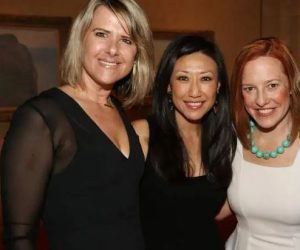 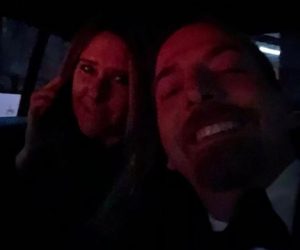 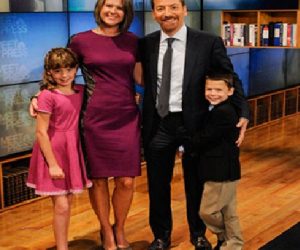 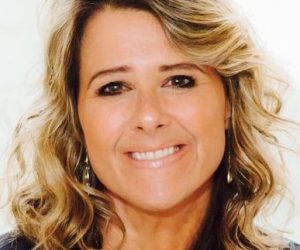 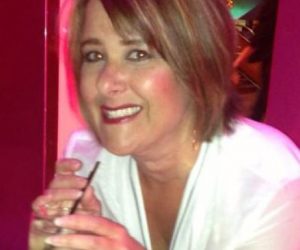