Meet Mrs. Cindy McCain; she is the wife of the late United States Senator John McCain and momma of the View’s host Meghan McCain. Check out the five facts you must know about this magnificent lady. 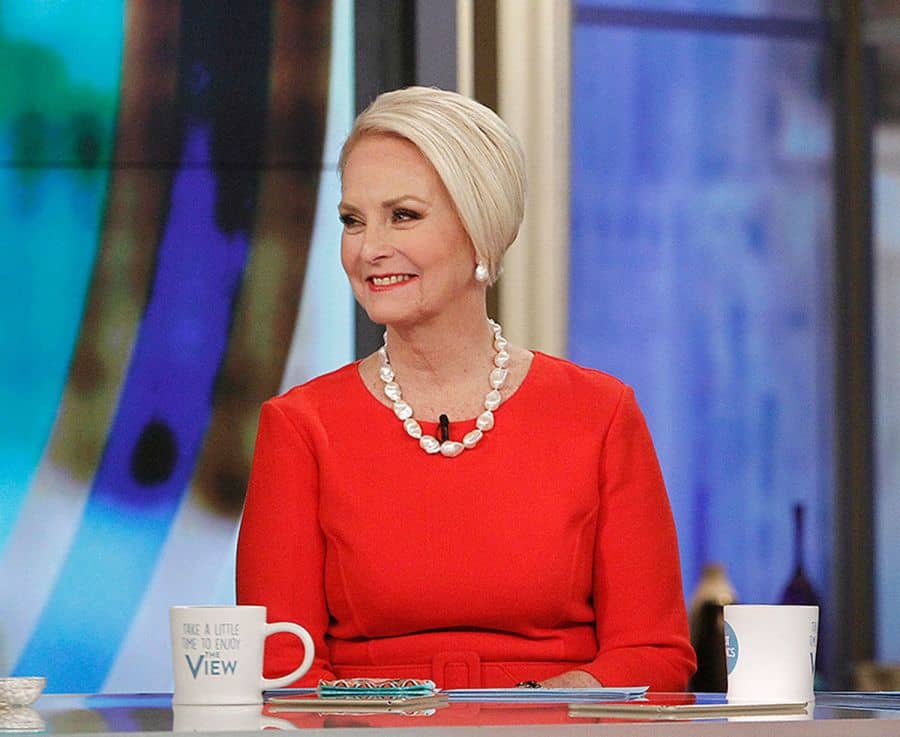 Mrs. McCain, formerly known as Cindy Lou Hensley was born in Phoenix, Arizona on May 20, 1954, she is the only child born to Hensley & Co. founder James Hensley and Marguerite Hensley (nee. Johnson).

Cindy has two half-sisters; Dixie Burd (from her mom’s previous relationship) and Kathleen Helsley Polanski (from her dad’s first marriage). 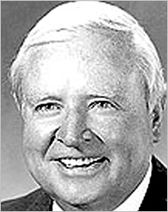 She graduated in 1972, from Central High School in Arizona and in 1976, with a  bachelor of arts in education from the University of Southern California. After college worked as a special education teacher at Agua Fria High School, in Avondale. 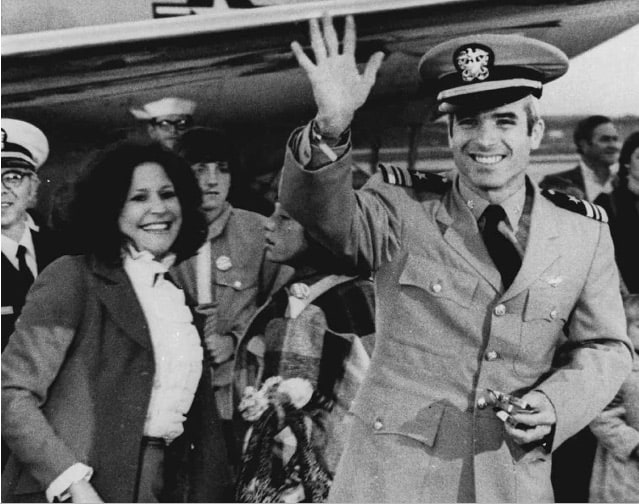 Cindy and John McCain met in 1979; John 17 and so years her senior was a married father of three and the U.S Navy liaison officer to the United States at the time. John separated from his wife Carol in January 1980; eventually, divorce in April that same year. Cindy and John subsequently married on May 17, 1980, in Phoenix, Arizona. 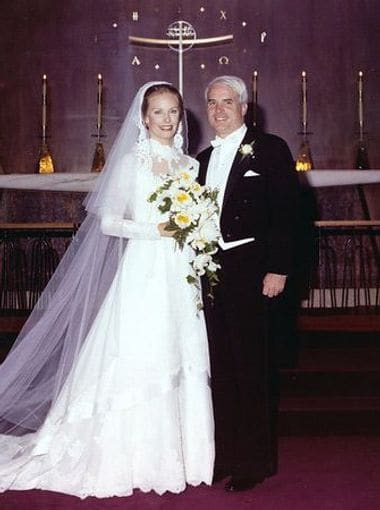 Cindy gave birth to her first child Meghan on October 23, 1984, in Phoenix;  sons  John Sidney “Jack” and James “Jimmy” were born in 1986 and 1988, respectively; in 1991, Cindy and John adopted their daughter Bridget; The McCain met Bridget at  Mother Teresa’s Dhaka orphanage. 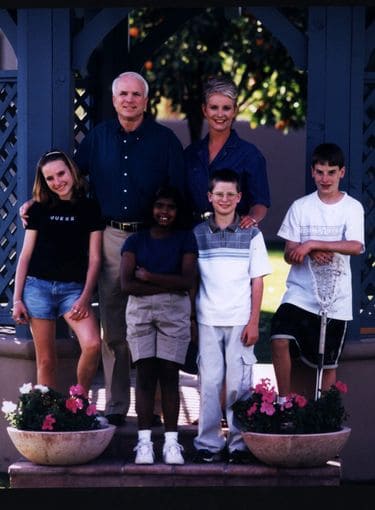 AVMT shut down in 1995, following Cindy’s prescription and narcotics scandal which was made public by former AVMT’s employee Tom Gosinski, two years earlier. 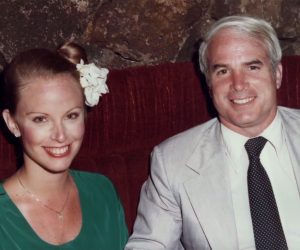 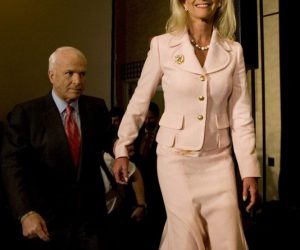 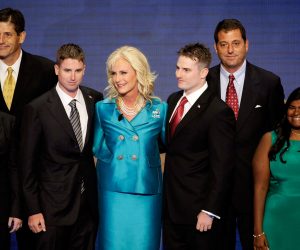 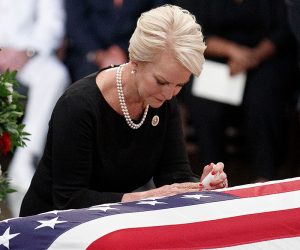