Mary Lang is the proud wife of Craig Lang –a prominent Republican official in Iowa.

Mary’s husband is a popular state Republican leader who has held many prominent positions in the community, serving as president of both the Iowa Farm Bureau and Iowa Board of Regents. The Regents run the state’s public universities. He ran for agriculture secretary but lost a GOP primary in spring 2018, AP reported.

He is also president and CEO of The Prairie Strategy Group, a company that identifies and solves complex challenges in food production, policy and logistics. He also consults on rural economic development issues and consensus- and opportunity-building.

While working with the Ministry of Agriculture on agriculture bio-technology in China, Lang signed the first-ever non-governmental organization memorandum of understanding with the Chinese Ministry of Science and Technology on behalf of the Iowa Farm Bureau.

The family owns a dairy farm which employs numerous works and it’s called Yarrabee Farms. Craig is a fifth-generation farmer in Poweshiek County, Iowa. –and is partners with his father and brother in the large dairy operation. Yarrabee Farms’ owners include Dane and Eric Lang, brothers of local GOP candidate Craig Lang. 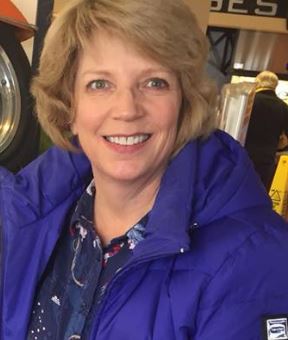 According to his LinkedIn, Craig attended Iowa State University and graduated in 1973 with a degree in Dairy and Agriculture.

67-year-old Craig Lang is married to Mary Lang, together they have four adult children. The couple has been married for over four decades and are also proud grandparents to at least four grandchildren.

Mary’s family is now facing some controversy after it was revealed one of the workers at their farm, Cristhian Rivera, is a suspect in the murder of University of Iowa student, Mollie Tibbetts. The farm issued a statement expressing their shock and their prayers to the Tibbetts family. 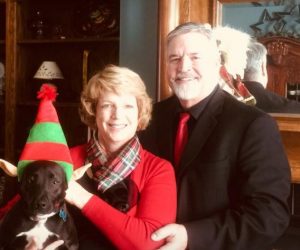 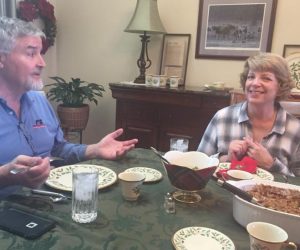 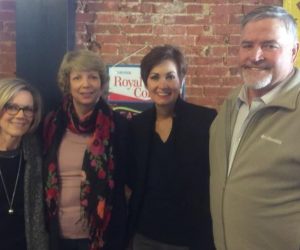 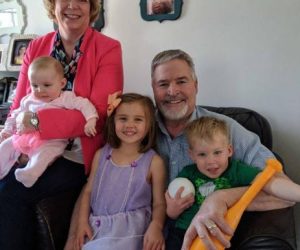 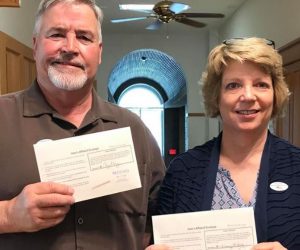 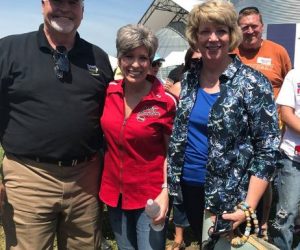 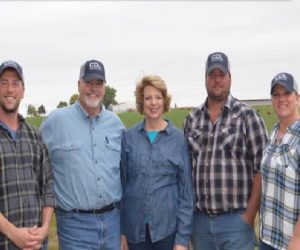