Tammy Brawner was once married to former Family Matters star, Darius McCrary –where he played the role of Eddie Winslow.

The stunning brunette who is also an actress/athlete is the mother of the couple’s child. During their time together, the ex-couple welcomed a daughter, Zoey McCrary –born in 2016.

She and Darius tied the knot in 2014 but shocked fans when the two announced they were separating last year. According to reports, Tammy Brawner filed for divorce citing irreconcilable differences. At the time, she revealed she was afraid for their daughter’s safety after claiming the actor held their infant over boiling water. Brawner demanded full custody.

Tammy also revealed her husband had been physically abusive towards her. A judge eventually order him to stay away from his wife and child. However, Darius also filed documents saying it was Tammy who had attacked him. Their divorce is still pending with new accusation that 42-year-old McCrary dislocated their daughter’s arm. 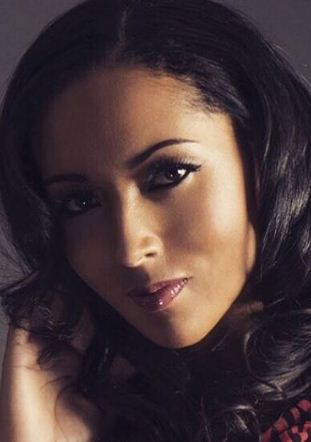 Darius was previously married to Juliette Merrill Vann from 2005 until 2006; he later married Karrine Stefans in 2009 and they divorced in 2011.

Third wife Tammy Brawner was born July 26, 1986; the Oakland, California native is a former Harlem Globetrotter. She graduated from Cal State Northridge with a degree in criminal justice and also holds an MBA in Global Management from the Dominican University of California.

The ex-wife and mom of one joined the Harlem Globetrotters in 2012. She averaged 8.5 points in 43 career games for Dominican’s women’s basketball team as a Global Management graduate student in the Barowsky School of Business. She left the team in April 2015, at the time she alleged that she had been fired because she got pregnant.

Since then, Tammy has pursued a career in acting. Last year she starred in the movie Slamma Jamma. 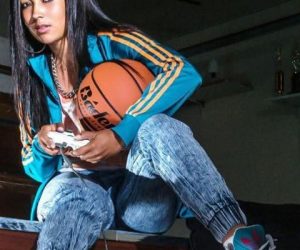 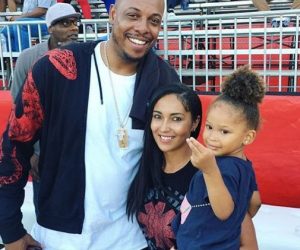 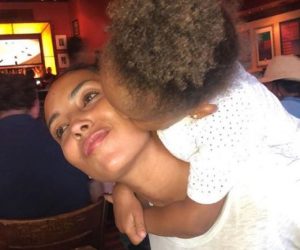 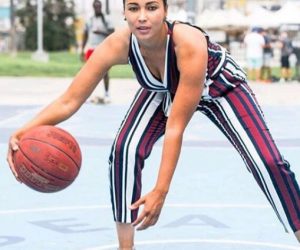 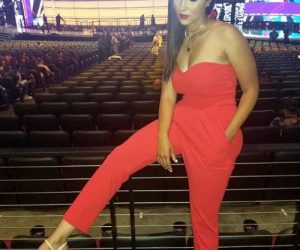 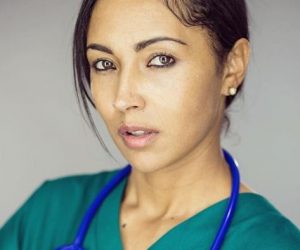 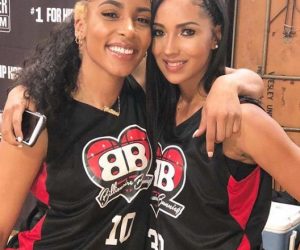