Nicolette’s husband is said to have died following a tragic snorkeling accident while on the island of Mauritius. He was on vacation with his family at the time of the tragedy.

David Bauernfeind served as Chief Financial Officer for Domino’s Pizza UK. He joined the company in October 2018, according to his LinkedIn profile. He previously worked at the technology company Gooch & Housego and the newspaper and magazine distributor Connect Group PLC.
He is survived by his lovely wife Nicolette Bauernfeind, and a daughter. Check out five facts about Mrs. Bauernfeind below. 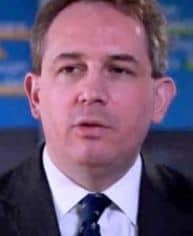 #1 She identified her husband’s body

It was Nicolette Bauernfeind who identified her husband’s body. She was also the one who raised the alarm after he failed to return to their hotel. David’s body was found by a passing fishing boat and. The family had arrived in Mauritius on December 19, and were staying in a hotel in Belle-Mare.

According to online records, Nicolette Julia Bauernfeind was born on December 1963. She is currently 56-years-old.

#3 She is a former secretary

Back in the mid 90’s Nicolette Bauernfeind used to work as a secretary. From 1996 until 1998 she worked at Marlborough Buildings Management Company. From 1999 until 2001 she was employed at 24 GPS Limited.

#4 Nicolette Bauernfeind is a proud mom of one

Nicolette Bauernfeind is the mother of one daughter named Ornella -born from her marriage to David Bauernfeind.

#5 Domnino’s paid tribute to her husband

Domino’s Pizza issued a statement saying “David was hugely liked and deeply respected for his dedication and sharp intellect amongst Domino’s colleagues,” “He was a force for good within the business and will be greatly missed.” 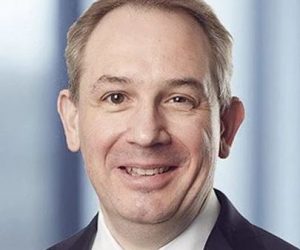 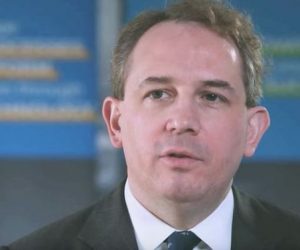 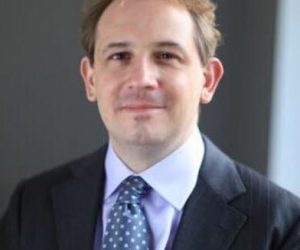 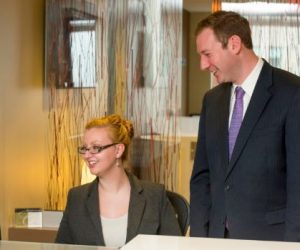 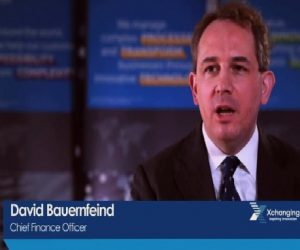 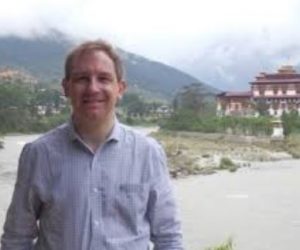 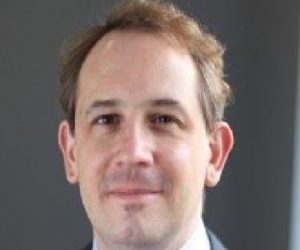