Tammy Deborah Sand is the longtime wife of US Ambassador to Israel David Friedman, her husband has served in his current role since 2017.

His father, the late Morris Friedman, was the rabbi of Temple Hillel in North Woodmere, a Conservative congregation, and president of the New York Board of Rabbis. Friedman is a graduate of Columbia College and New York University Law School, Friedman grew up in Woodmere, New York.

He has been happily married to wife Tammy for over three decades. Meet her below. 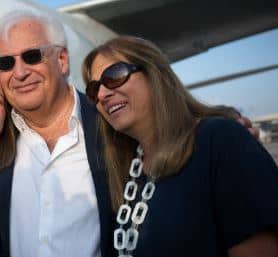 #1 She hails from Miami

She was born to Mr. and Mrs. Julius Sand. Her father used to own the Sovereign Hotel in Miami Beach. Her mother, a registered nurse.

#3 They have been married for decades

According to their wedding announcement, Tammy Deborah Sand of Miami Beach, Florida; and David Friedman became husband and wife in 1981.

#4 They have five children

David and Tammy Friedman are the proud parents of five grown children and at least seven grandchildren.

#5 The family, has deep ties to Israel.

David was a donor, actively involved in supporting the West Bank Settlement of Beit El, and a homeowner in Jerusalem. The family usually gets together in Jerusalem for holydays.

#6 She enjoys a low profile

Tammy as the rest of the family keeps a relatively low profile, however, their daughter, Talia Friedman, a nurse; was the only of Friedman’s five children to accompany him when arrived in Israel and immediately headed to the Western Wall, and when he handed his letter of credence to President Reuven Rivlin a day later. Talia also became an Israeli citizen in 2017. 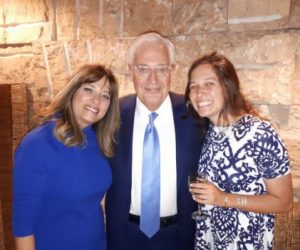 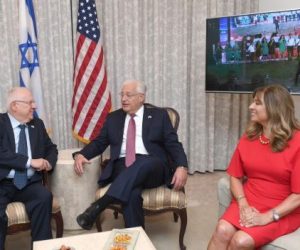 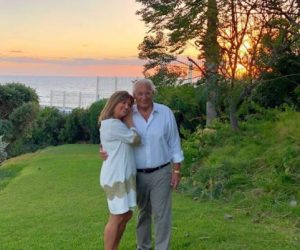 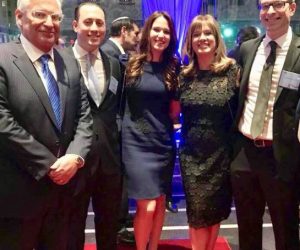 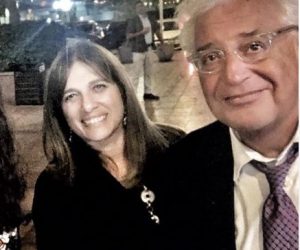 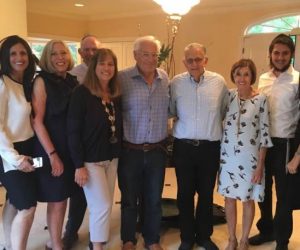 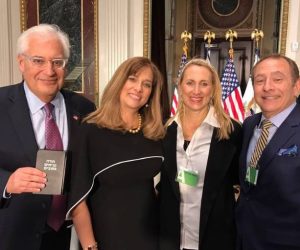