Meet David Lyons; this handsome and talented guy is the lucky fella dating actress Selma Blair, who is fighting bravely with multiple sclerosis.  Check out the five interesting facts we have about Selma’s other half. 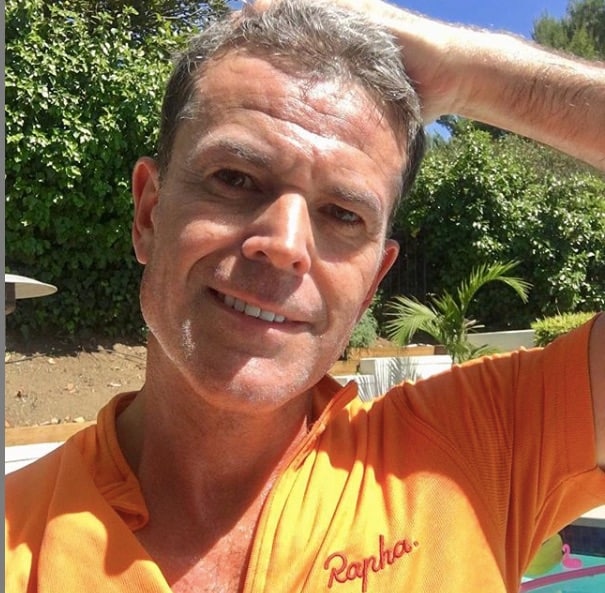 Prior to that, David was a photographer assistant to the great Mario Testino; later in 1989, was a production manager for Limelight Commercials. In 1998, was the producer for The Sadness of Sex; worked on the 2001 short film Date Squad. He worked on Rift and on Solipsist in 2012.

In addition to that, David is a realtor for Nourmand & Associates. 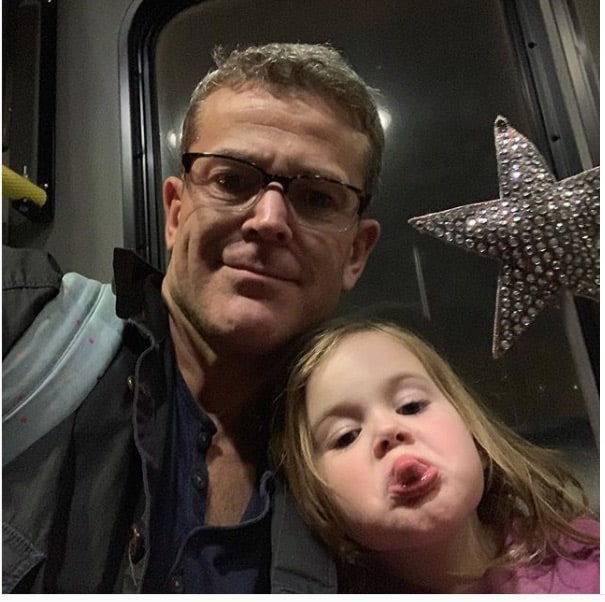 Furthermore, Mr. Lyons has a beautiful daughter from a previous relationship with Jilana Stewart; their daughter Araminta Josephine Lyons was born March 5, 2015. 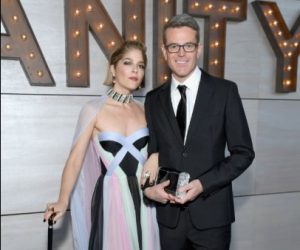 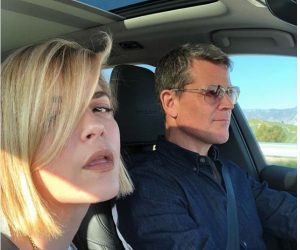 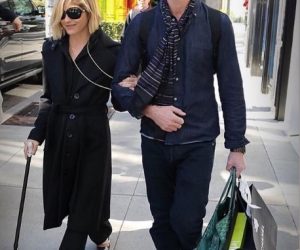 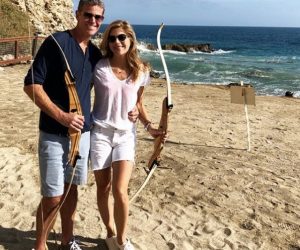