To talk about technology columnist for The New York Times, David Pogue’s new wife Nicole Dugan; who is his present and future if you will, we need to make a brief time travel to his past. Back in 2011 he and his former wife Jennifer were issued misdemeanor summonses after being charged with disorderly conduct. The couple were in the middle of a divorce and things got a little out of hand. 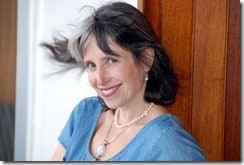 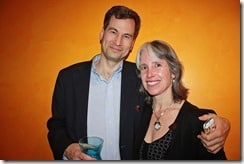 Jennifer and Pogue had three children together: son Kelly, daughter Tia, and son Jeffrey. The altercation took place at former couple’s home and it became a he said, she said battle. According to her she was struck on the head by David and he said she bit his harm after both were struggling to get an iPhone! Jennifer and former hubby had one of those messy situations and we all know how divorces can get emotional.

During a conference where David was a speaker at the time, ironically about domestic abuse, he was confronted with questions about the altercation but he dismiss them saying it wasn’t appropriate for the forum.

Now nearly two years later the tech guru, has found love again with his beautiful new wife Nicole Dugan. The couple tied the knot earlier this year. According to her Facebook, Nicki’s hometown is Kinnelon, New Jersey. She is currently the vice president at The OutCast agency in San Francisco, California.

After high school she attended  Franklin & Marshall College in Lancaster, Pennsylvania, graduating in 1989 with a BA in English. She also did a Summer study abroad program with University of New Hampshire in 1988. For three years she worked as a senior editor for Travel Holiday Magazine where she assigned and edited feature articles for national travel magazine; participated in planning of future issues. Collaborated on design and layouts with photo and art staff. She was also an editorial director at Sheila Donnelly & Associates then moved of to the director position at Niehaus Ryan Wong but her longest job position was at Yahoo! where she was Senior Director, Corporate Communications for nine years. 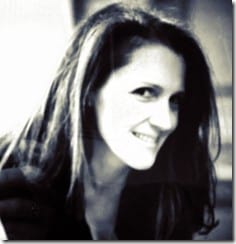 Oversaw Yahoo!’s social media strategies, including editorial direction and establishing guidelines and best practices for employees and content managers. Managed corporate-level social media engagement in channels that include the company’s corporate blog, Twitter, Facebook, YouTube, Flickr. Founding editor of the company’s corporate blog, which earned a 2007 Platinum PR Award honorable mention in its first year. Among other awards she has snatched we can mention:

At OutCast where she has been for the past three years, she in charge of overseeing public relations strategies for high-tech companies, including past/present clients such as Airware, Andreessen Horowitz, Bloom Energy, Hara, Khosla Ventures, Instagram, Lytro, the Nike Foundation, Pinterest, Samsung Open Innovation Center, Solazyme, and Udacity.

You can find more about her specialties and professional skills here.

So we can tell she is also a romantic huh! She and her TV science presenter hubby would seemed as if they had exchanged jobs, the 50-year-old has announced he is the new addition at Yahoo. 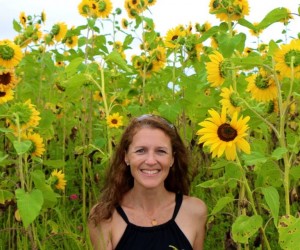 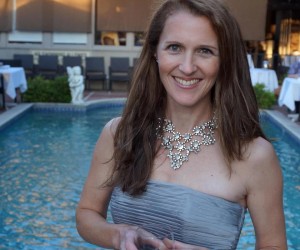 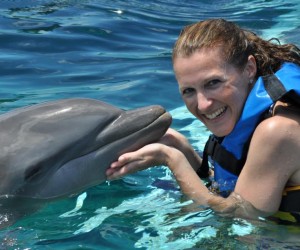 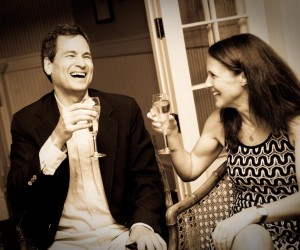 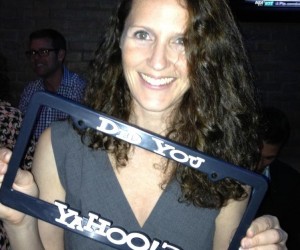 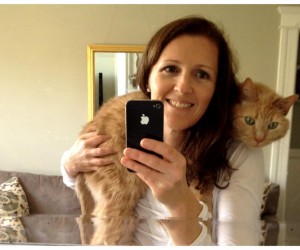 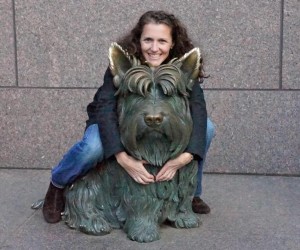